Wishing Well Update - Taking a look at the submissions!

It's been a bit more than a week since the Wishing Well Event ended, and we received so many submissions that we're still going through them all! No I mean seriously, we have several thousands of class features to read through, so that's going to take some time. In any case, thank you so much for your participation - we're super happy about how many of you took the time to send us your awesome ideas. But we aren't about to keep everything for ourselves! Today, we'll be presenting the main themes behind the subclass designs we received. But first... 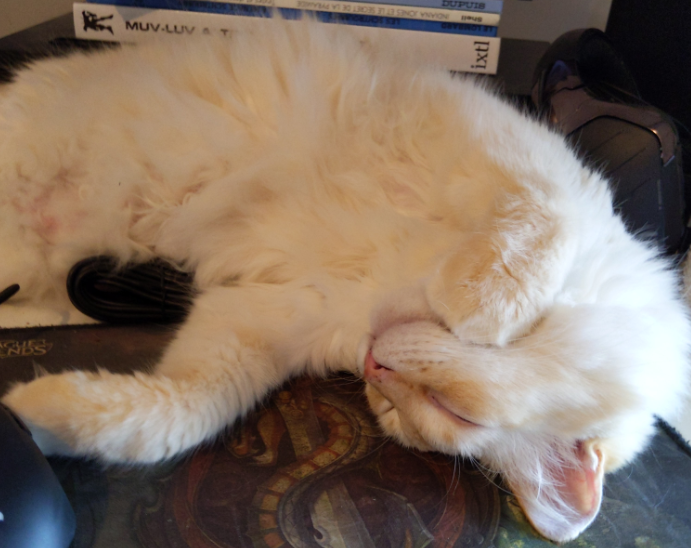 Kitty! It's been a while, I know some of you only read our news for that fluff factor.

Barbarians are an interesting bunch. Mighty warriors driven by their rage, overpowering their enemy through pure physical prowess and innate combat senses where Fighters shine through training and skills. You could draw similitudes to what Sorcerers are to Wizards: it's in their blood. 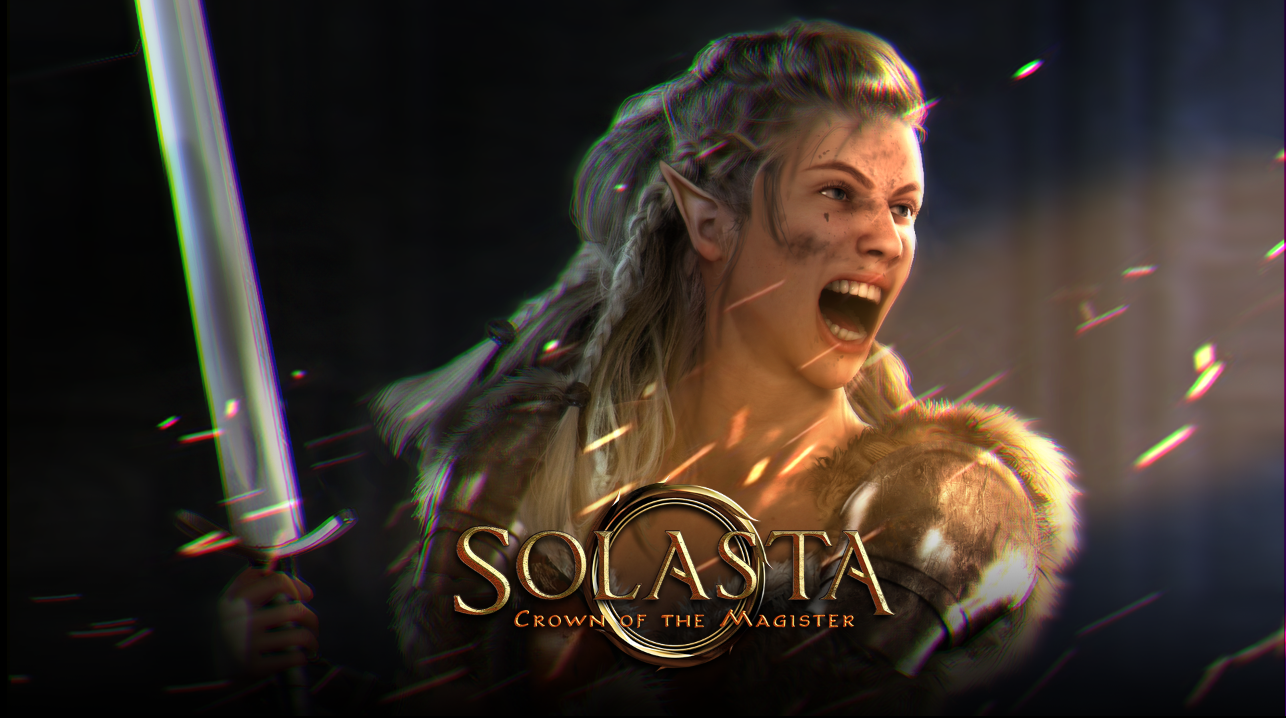 Most submissions we received can be regrouped in the following themes, here is a little breakdown of the most common ones (with some comments):

The Clerics of Mother Nature have arrived (though don't let them know I called them that, I don't think they'd appreciate it). Druids are full on spellcasters who trade the ability to wear metal and to shoo spooky skeletons away with the ability to turn into animals - and large ones at that. 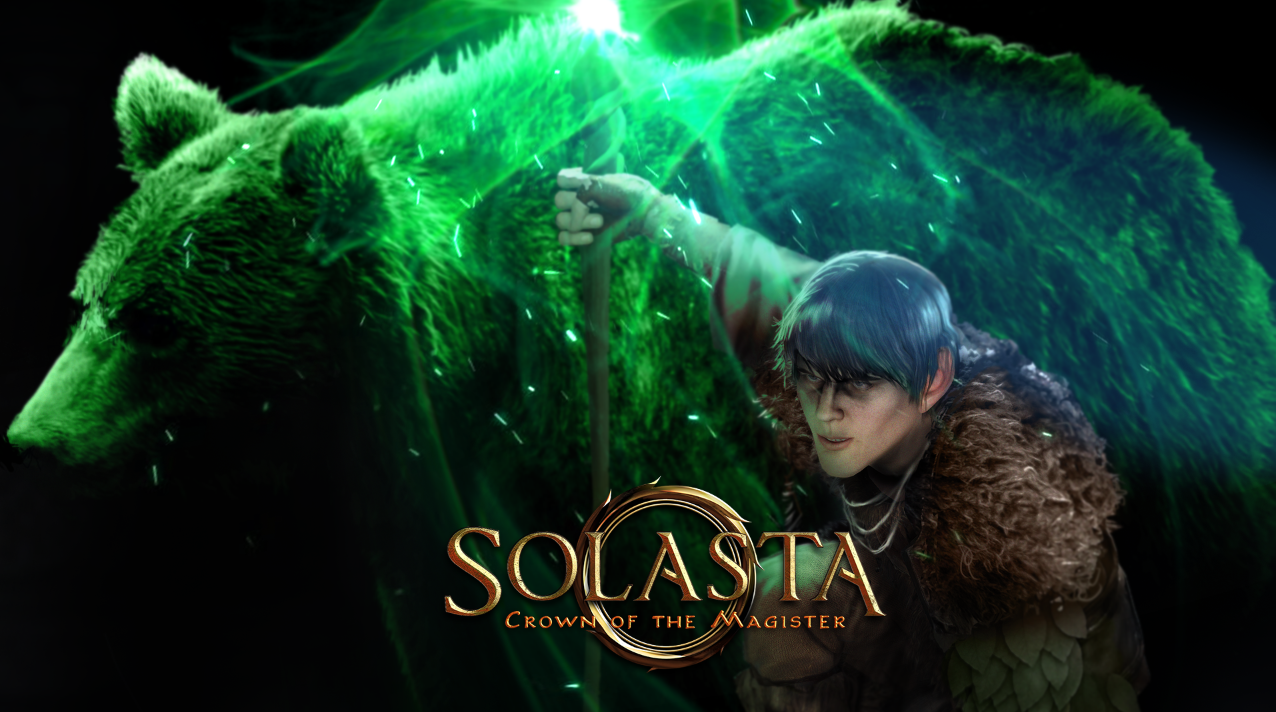 Most submissions we received can be regrouped in the following themes, here is a little breakdown of the most common ones (with some comments):

How will I know if my submission is selected?

Before releasing the DLC (date not yet revealed), we will announce which ideas we selected (and some personal favorites as well) in a news post just like this one – and the name or nickname you put in the Google Form will also be added to the in-game credits as Community Designer.

The Vinyl Disks are starting to arrive!

Some of you in France may have already received theirs! For all the others, our audio partner G4F gave us the following estimates:

Also, some of you have been asking us about changing addresses. Unfortunately, that's already too late for the Vinyl Disks - but you still have a tiny bit of time for the Sourcebook and the Adventure Box! Just head to CrowdOx, log in and change your address there. 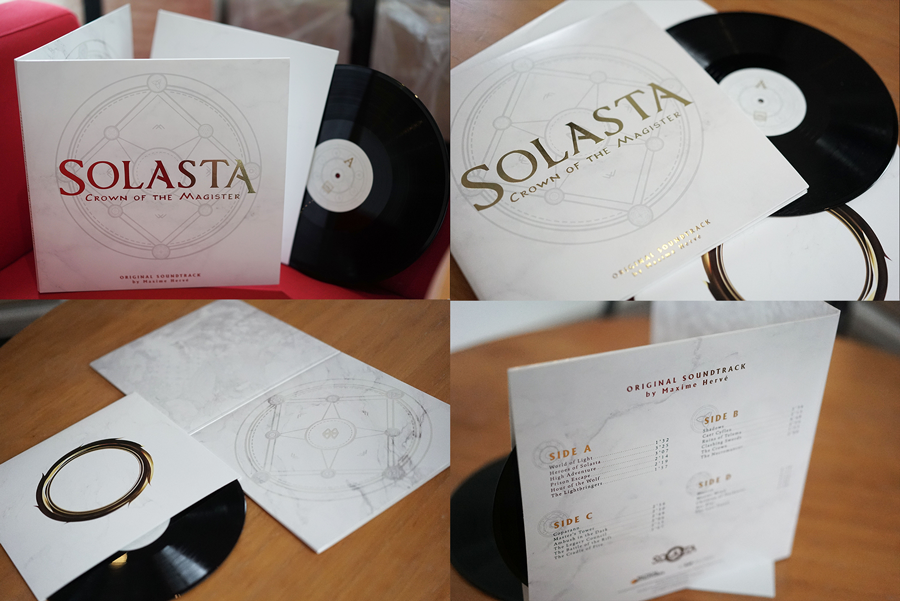 Alright folks, this is the end for today! Hope you enjoyed getting a glimpse of all the submissions we received! Also, check out our Forums and our Discord Server to chat with other players!

I made an entry myself so I am excited for the next post when you all reveal your favorites and the ones you plan on adapting. Keep up the good work!

I am so looking forward to this DLC!! Let us know as soon as possible that you're ready for the money!  Going to throw it at y'all like hot ass gaming strippers!

Can't wait for the 2 new classes.