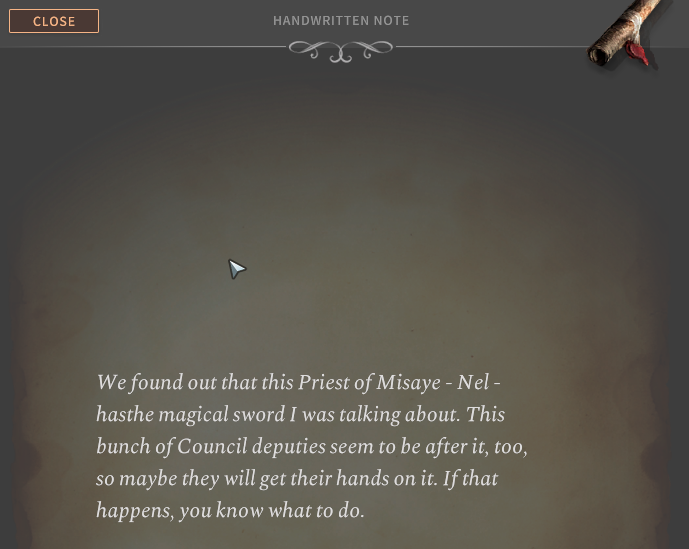 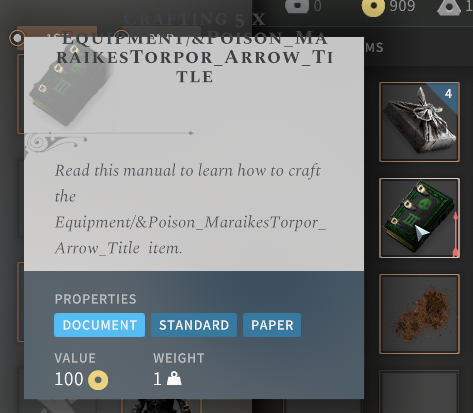 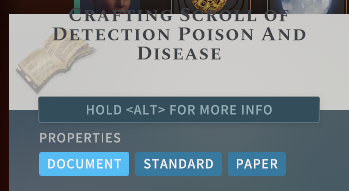 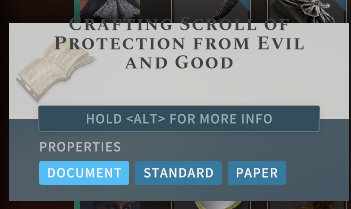 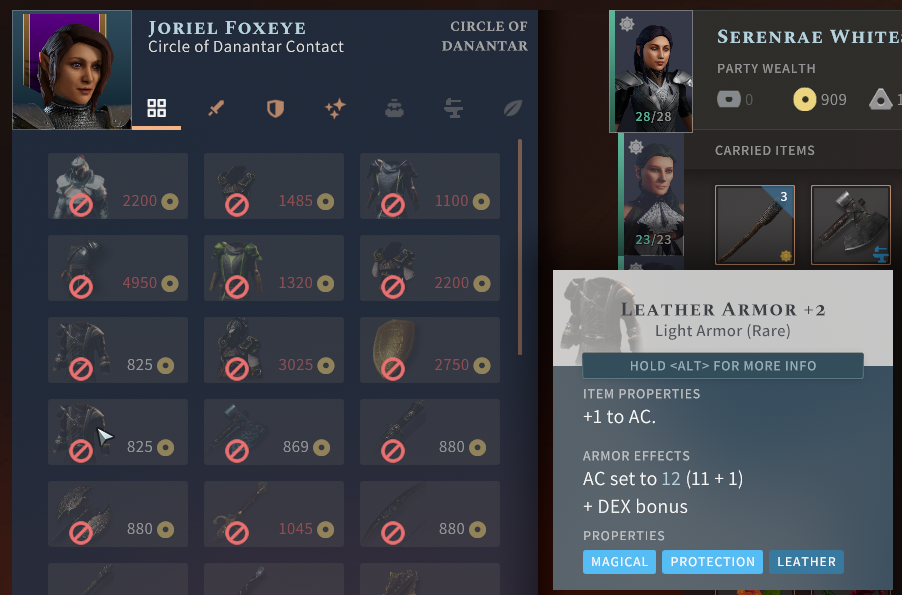 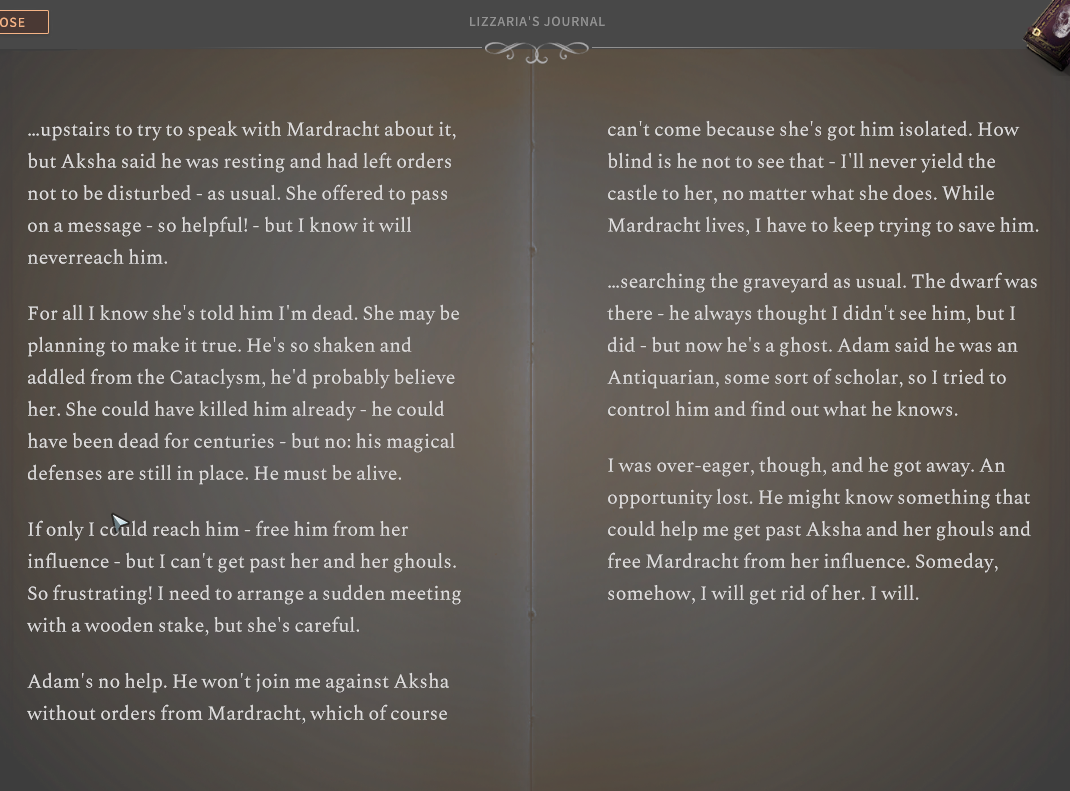 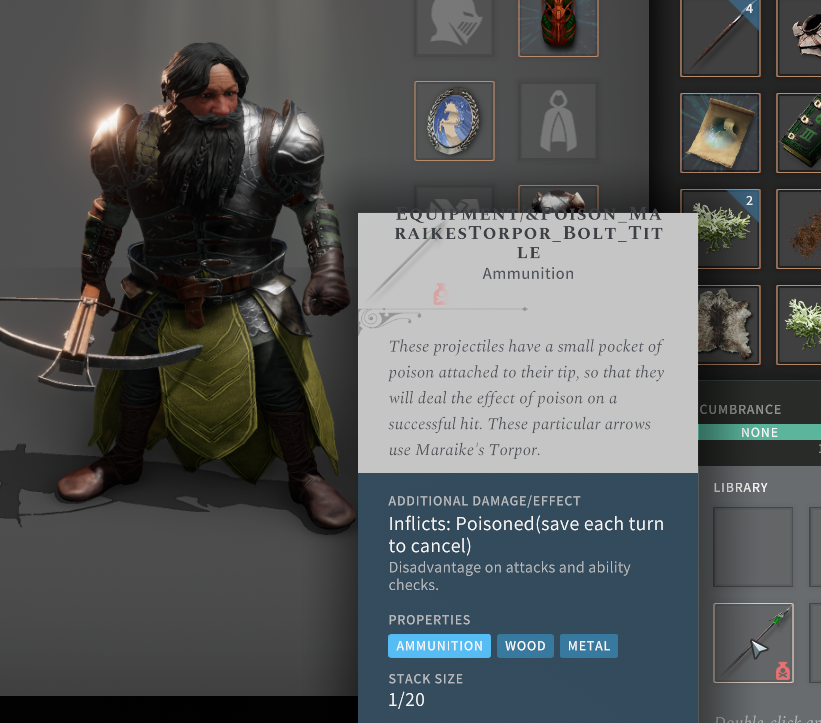 Orc Shortbow doesn't show "Effects on hit" section like other bows/weapons. Also should probably have the "Piercing Damage" tag.

Related in this screenshot - Shortbow +2 has no description, it just says "TBC lore" 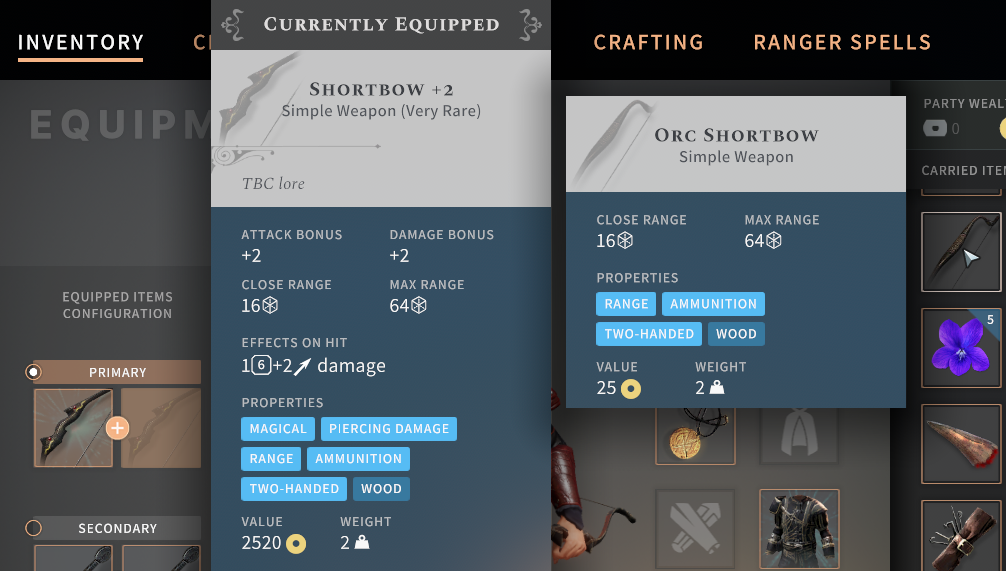 Sleep has no info about its dice

It's not clear how many HP of a creature it can/will affect. There was another spell with this issue too (can't remember which) and in both cases it surprised me because I casted it and expected it to work but found out only after casting that it was limited to creatures with certain HP (when the message log says "you rolled XX HP for sleep" or whatnot.

Scorching ray says it affects 3 targets, but it actually allows you to choose 4 targets 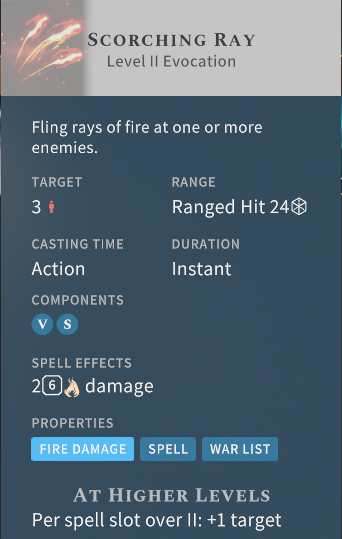 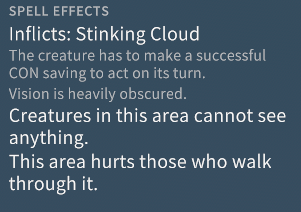 Everything you can interact with says this. It's a small thing but it kills the immersion because it's so frequent.

It would be better to say simply "Click to interact." or to say nothing at all, if the text isn't going to be accurate. 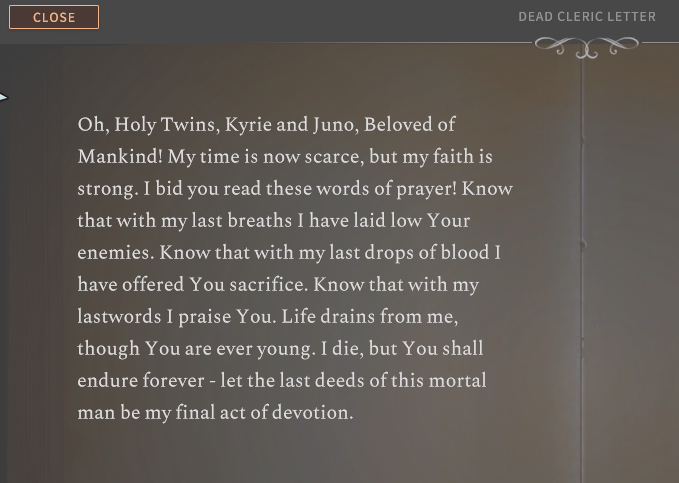 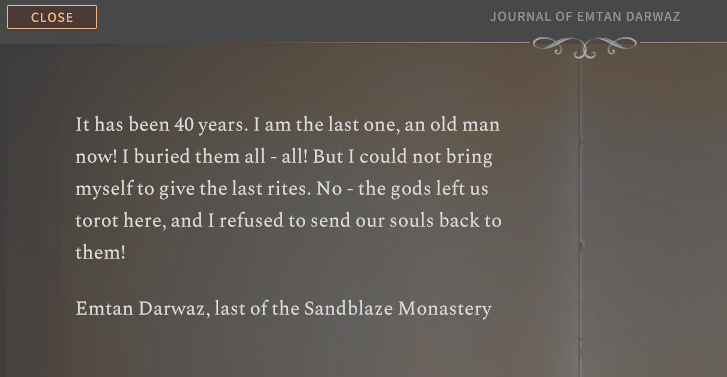 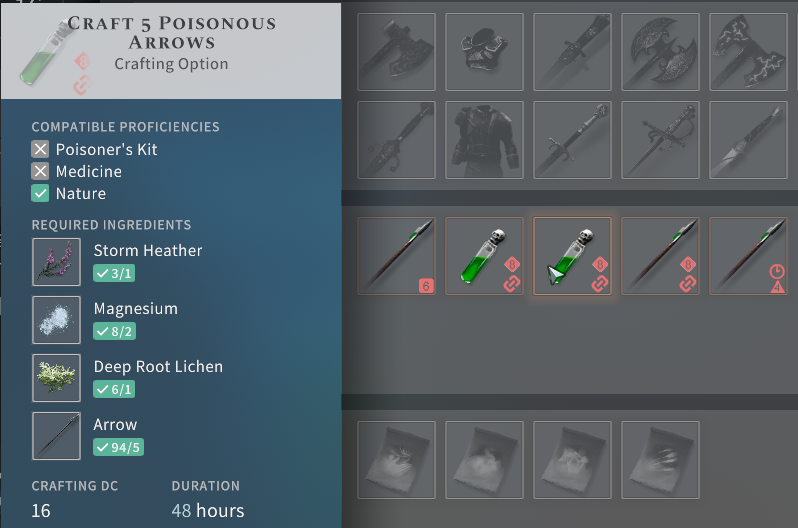 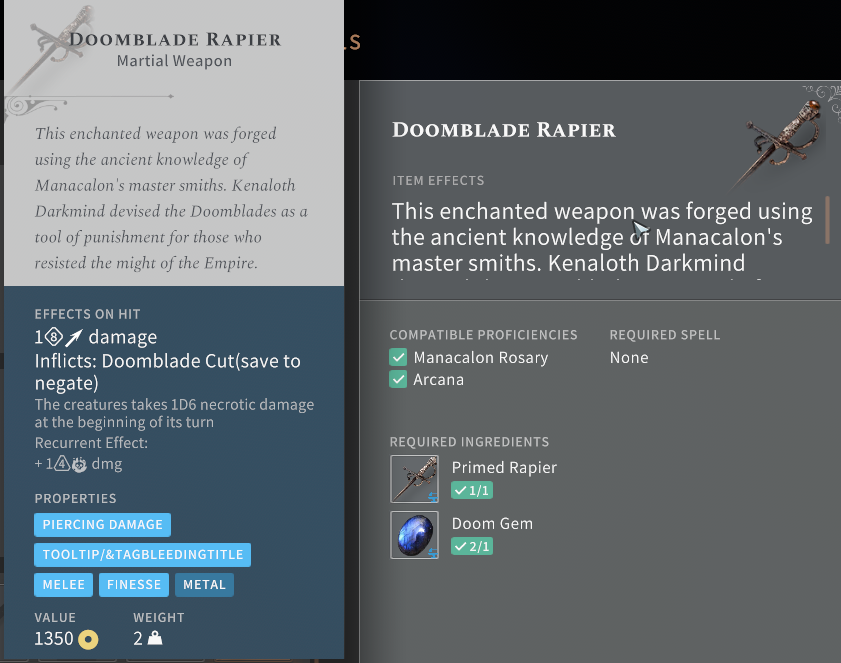 Both show "60 pounds" as their carry weight multiplier. This looks different from these items when you find them from chests adventuring, where they show a multiplier instead (such as 3x or 1.6x)

Clicking this interactable object always causes two random party members to say this line of text at the same time. Their audio overlaps so it's hard to understand and the text often overlaps and is hard to read, too. 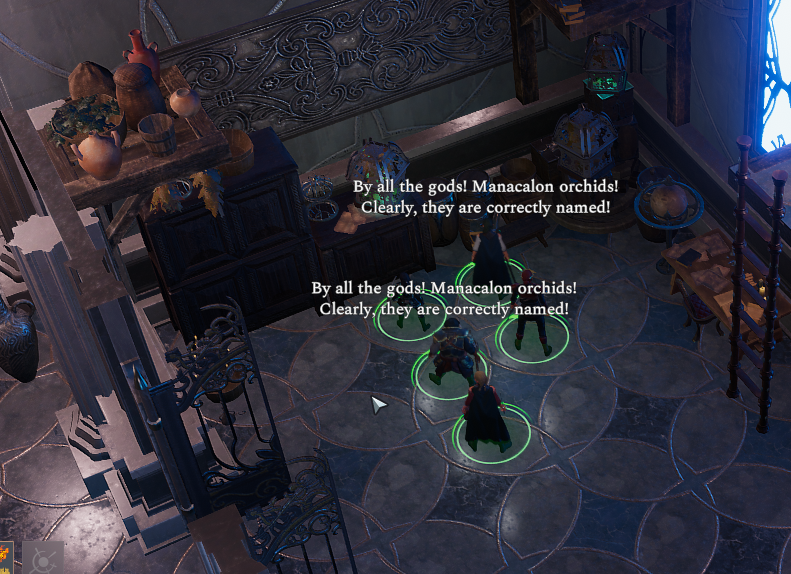 "notreal" should be "not real"

"thengo" should be "then go" 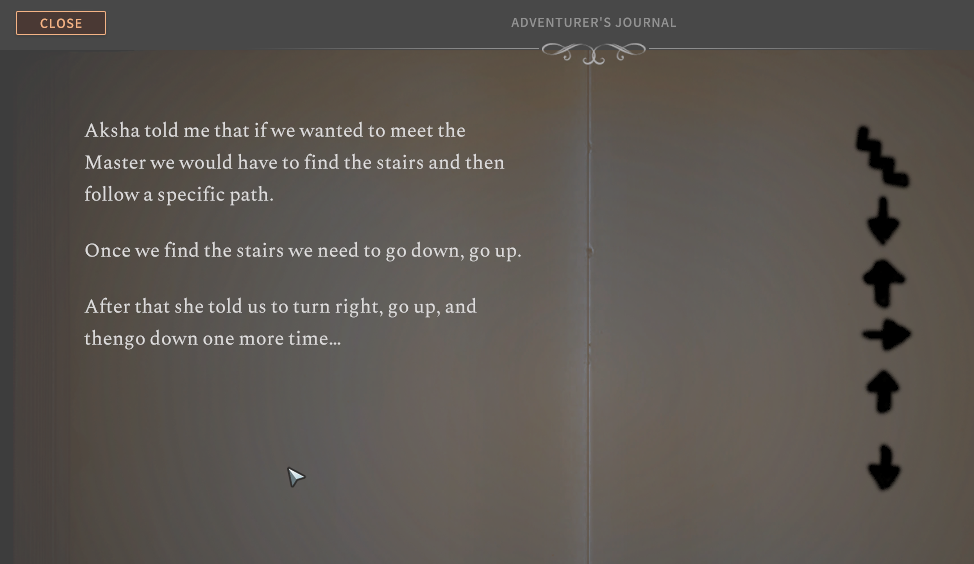 "thinkingof" should be "thinking of" (near the end) 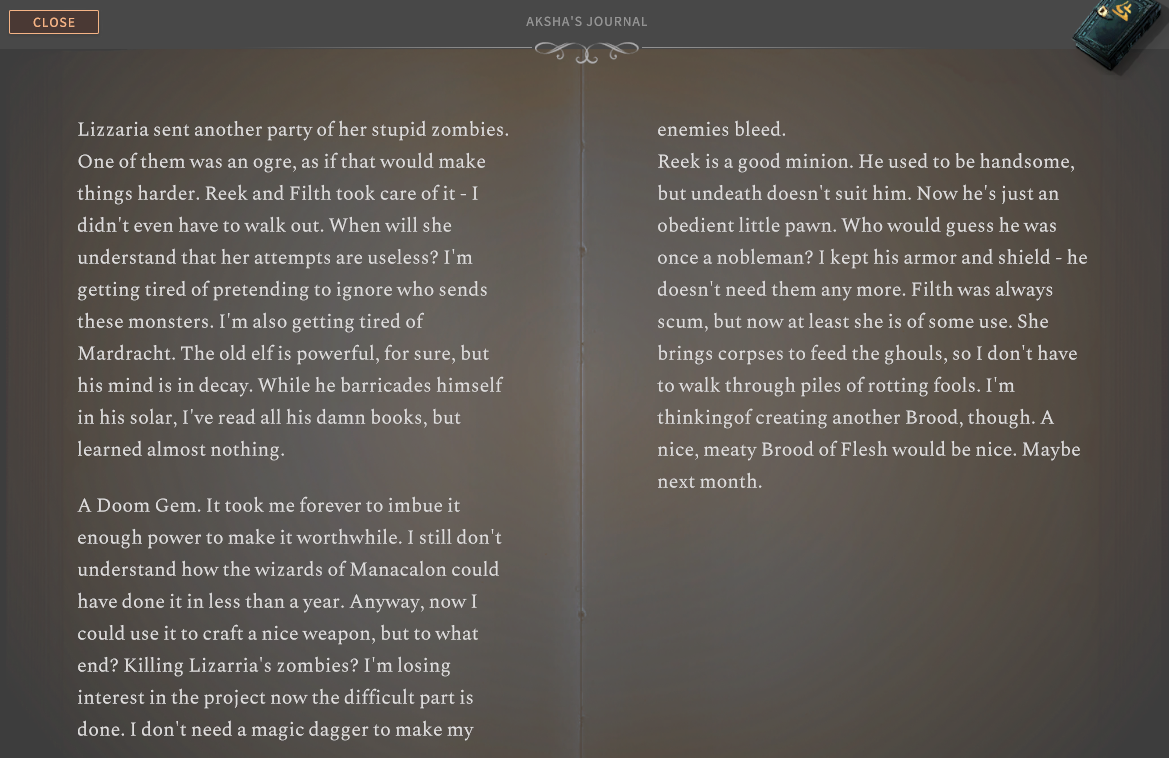