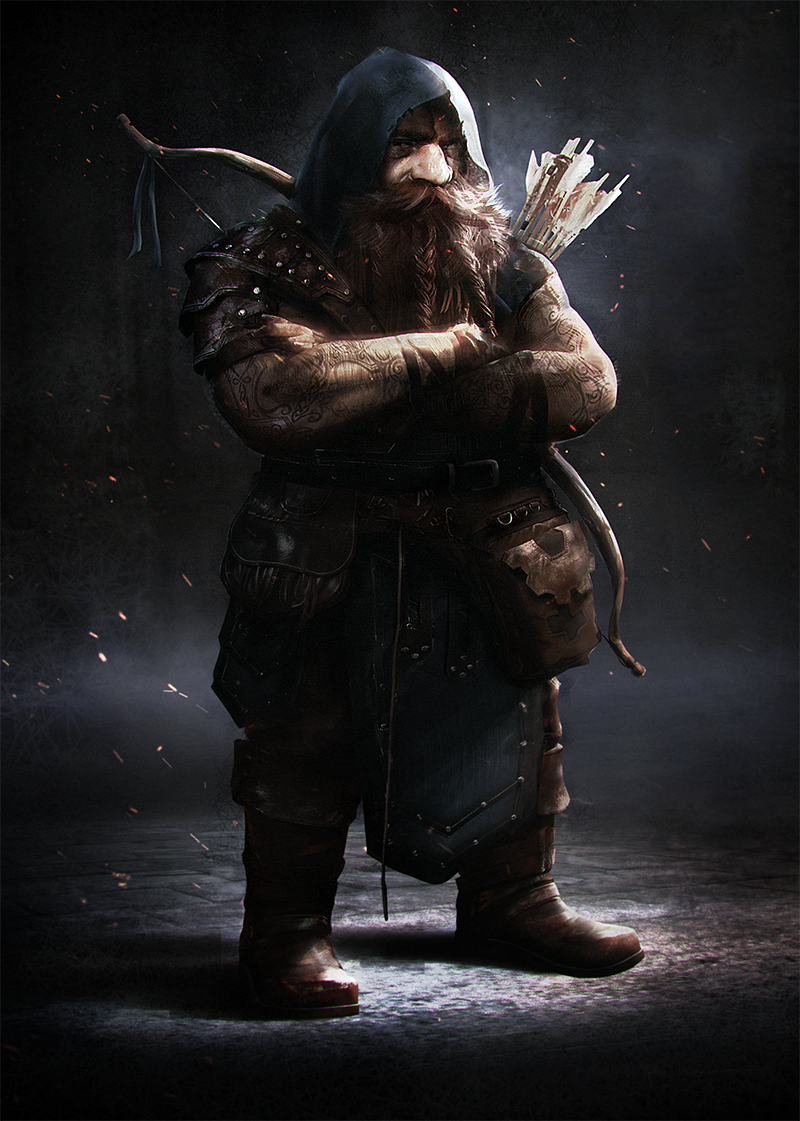 Less than 10 hours after reaching the previous Stretch Goal, the Ranger Class has been UNLOCKED! Huge thanks to Cohh Carnage & The Cohhilition, as well as Swen & Larian Studios for their support!

Next in line is the Academic Background, and with it comes a Background specific questline (as well quite a few dialog options)! And after that... Half-Elf vs Half-Orc, the votes are ongoing! If you want to know more about these races in Solasta, check out our previous update.

As a reminder, Voting period ends when we reach the Stretch Goal. For the moment, Half-Elves are in the lead. While this isn't surprising - we all know Half-Elves are fairly popular - Half-Orcs are actually not so far behind! Will we see an upset?

Remember that there's only 2 days left until the end of the Kickstarter Campaign, so every vote counts! 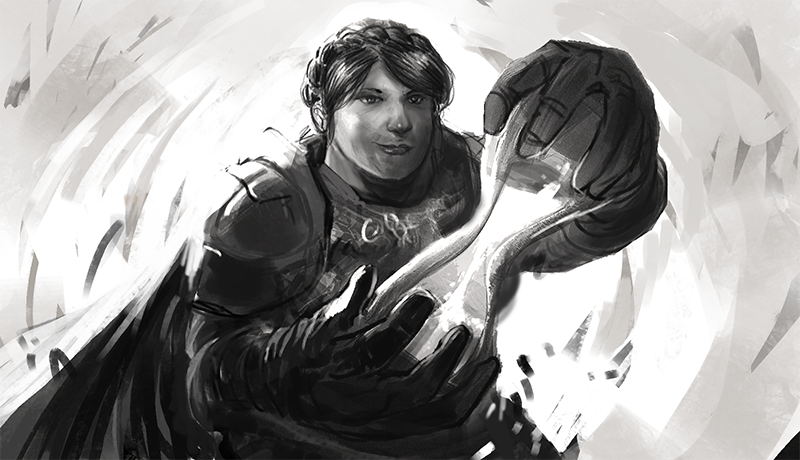 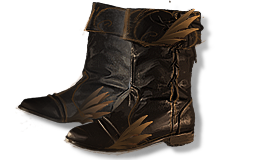 We've reached a new tier in our Referral Goals, unlocking the Six League Boots for every backer! These magical boots allow the wearer to go fast - maybe a bit too much so! Next is the very last Referral Item: The One Ring!

We've also reached 5,000 Backers and 300 Retweets - Meaning that we're only ONE Social Goal away from getting 4 Archetypes on D&D Beyond Homebrew System (Mountaineer, Darkweaver, Battle Domain & Shock Arcanist)! 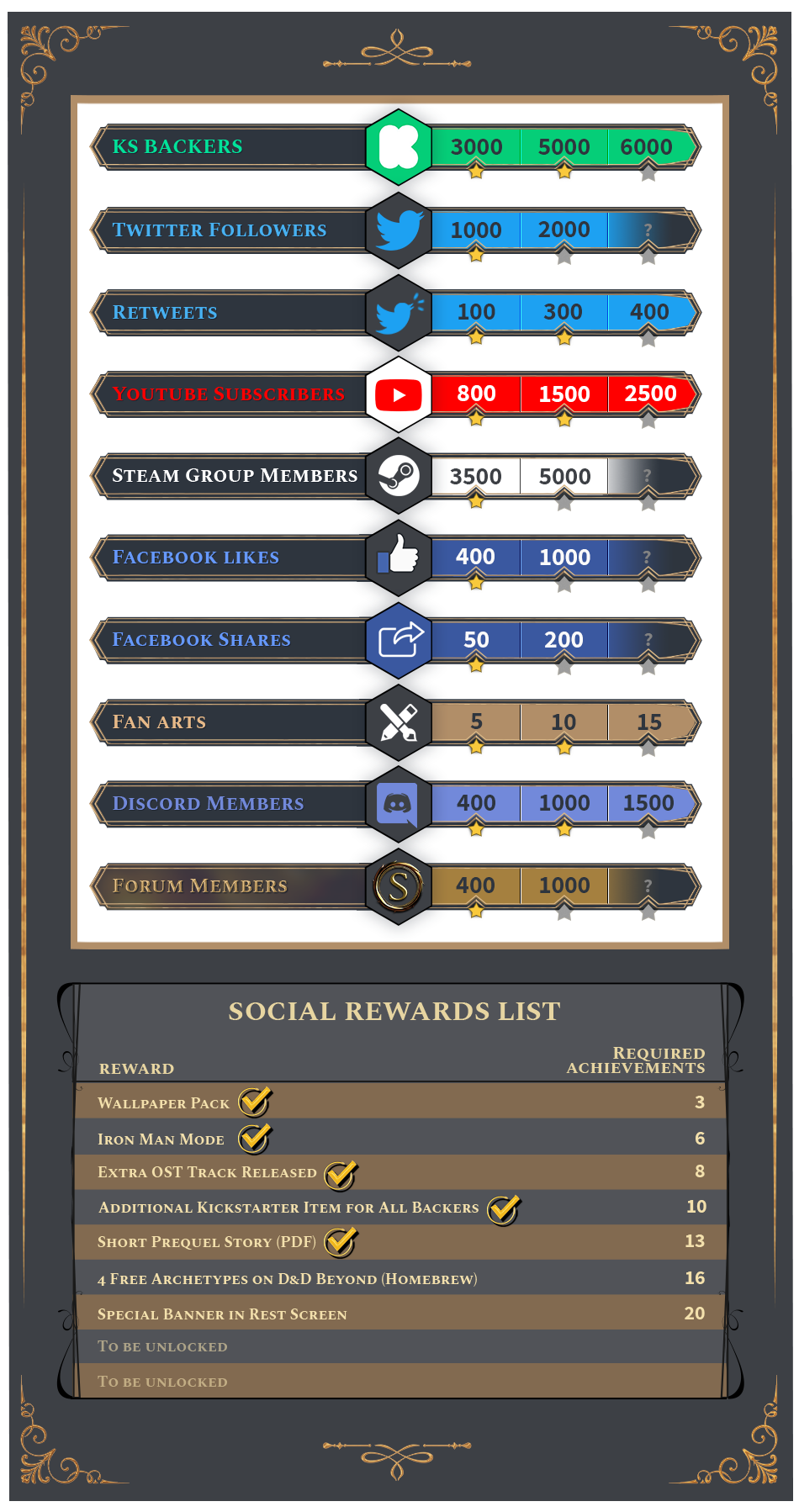