Welcome to another Dev Update, where we show you all the latest updates on Solasta: Crown the Magister.

Up until now we've been mostly sharing screenshots and concept art of levels and dungeons, often giving you the oh-so elusive "we'll share that at a later date" answer to every question about what our main city looks like. Well, no longer! With January's Community being about designing the Mayor of Caer Cyflen, it is high time we show you a bit more about what we want the main hub of our game to look like. As a reminder, these are Concept Art - they represent an intention, not the final product! 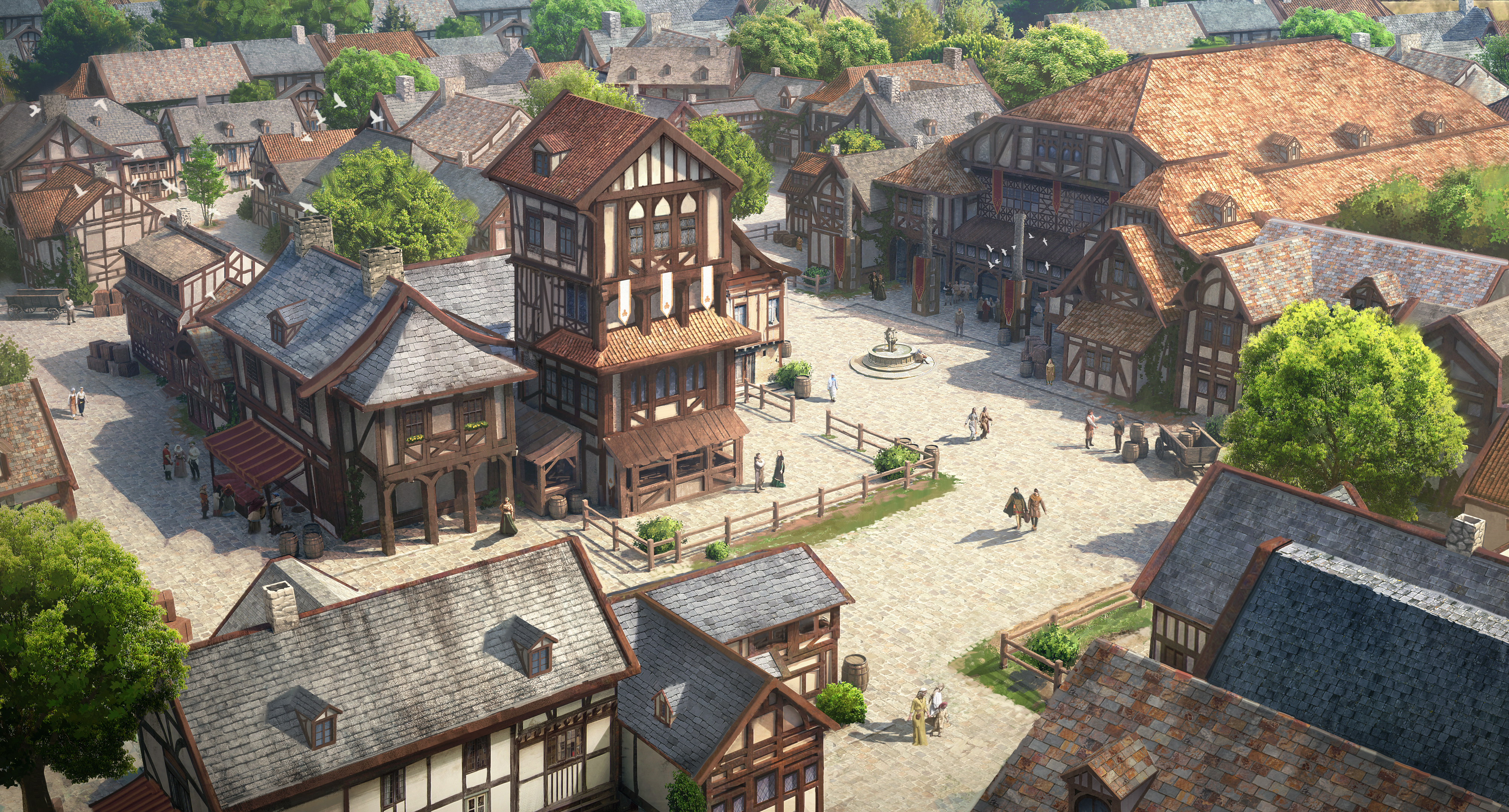 Welcome to Caer Cyflen. You will find all kind of people here. Disagreements are solved in coins, or in duels. Any other questions? 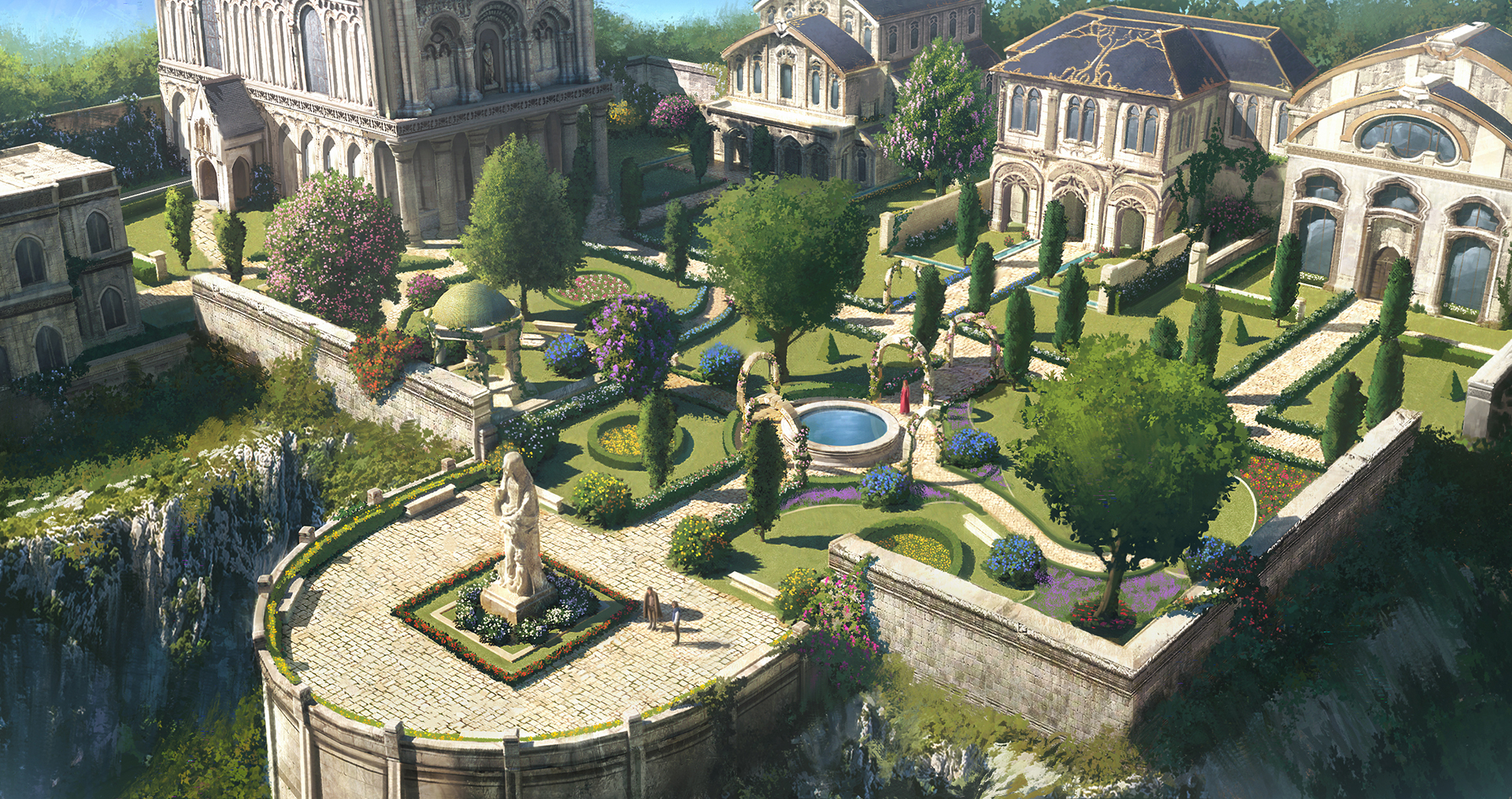 With three major nations as neighbours, the Embassy Quarter of the Principality is a hot spot filled with diplomats and spies.

We will be sharing in-game screenshots of the city in some future updates. As it stands now, we can already visit it and walk through the streets - but the houses are very grey, the sky is very grey and the ground is very grey. Hey, where did the textures go?

Curious about what's going on at Tactical Adventures' office? Let me share some juicy bits: we're having playtests this week. A few lucky people have been selected to try out the first few hours of Solasta: Crown of the Magister - starting with Character Creation, a little bit of banter in the city tavern and a few tutorials to make sure you're good to go on your epic adventure! Aaaand a fair share of bugs, as is tradition with games that are still in development.

We're also starting to record voices for Act I! Soon enough, our cutscenes will have a whole lot more charm than the silent puppet show we're currently dealing with. Having the party silently staring at you in every cutscene becomes unnerving after a while.

You asked to see more of the little things that make Solasta whole, and we're more than happy to share! Aside from the city of Caer Cyflen, we've also been preparing a whole new level that will remain shrouded in secrecy for now. Can you guess what it will be based on these Concept Art? 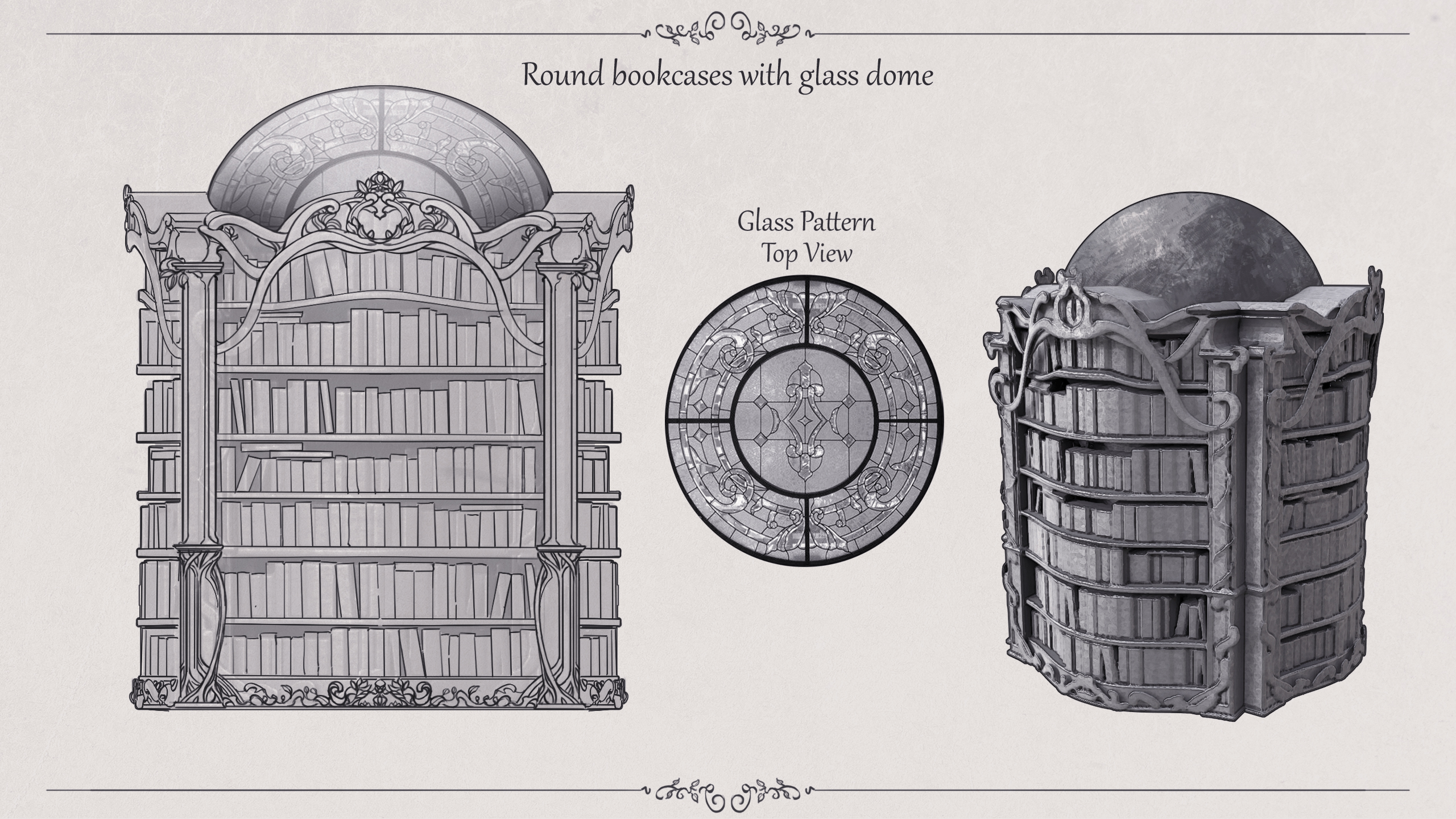 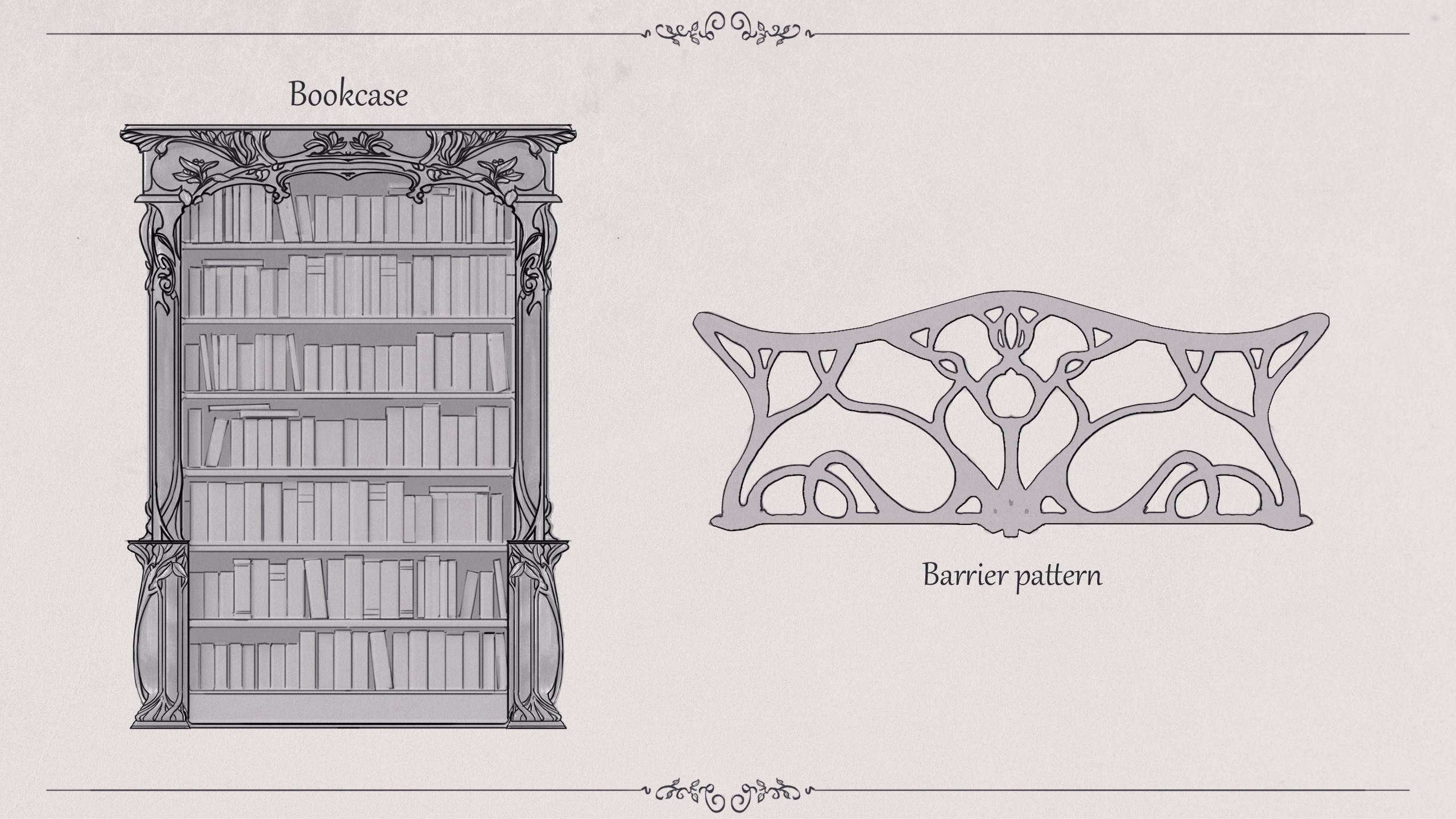 You love the wolf, and we do too! Here are its idle animation and its attack animation.

Now I may not be proficient in Animal Handling, but I'm pretty sure it's not asking for headpats.

A quick bite and it'll be 2d4+2 less HP for you. That will teach you to underestimate wolves!

It's also time for us to introduce a new foe, which will make good use of our vertical space. Please give a warm round of welcome to what will probably become one of your most hated Solastan enemy... The Flying Snake! 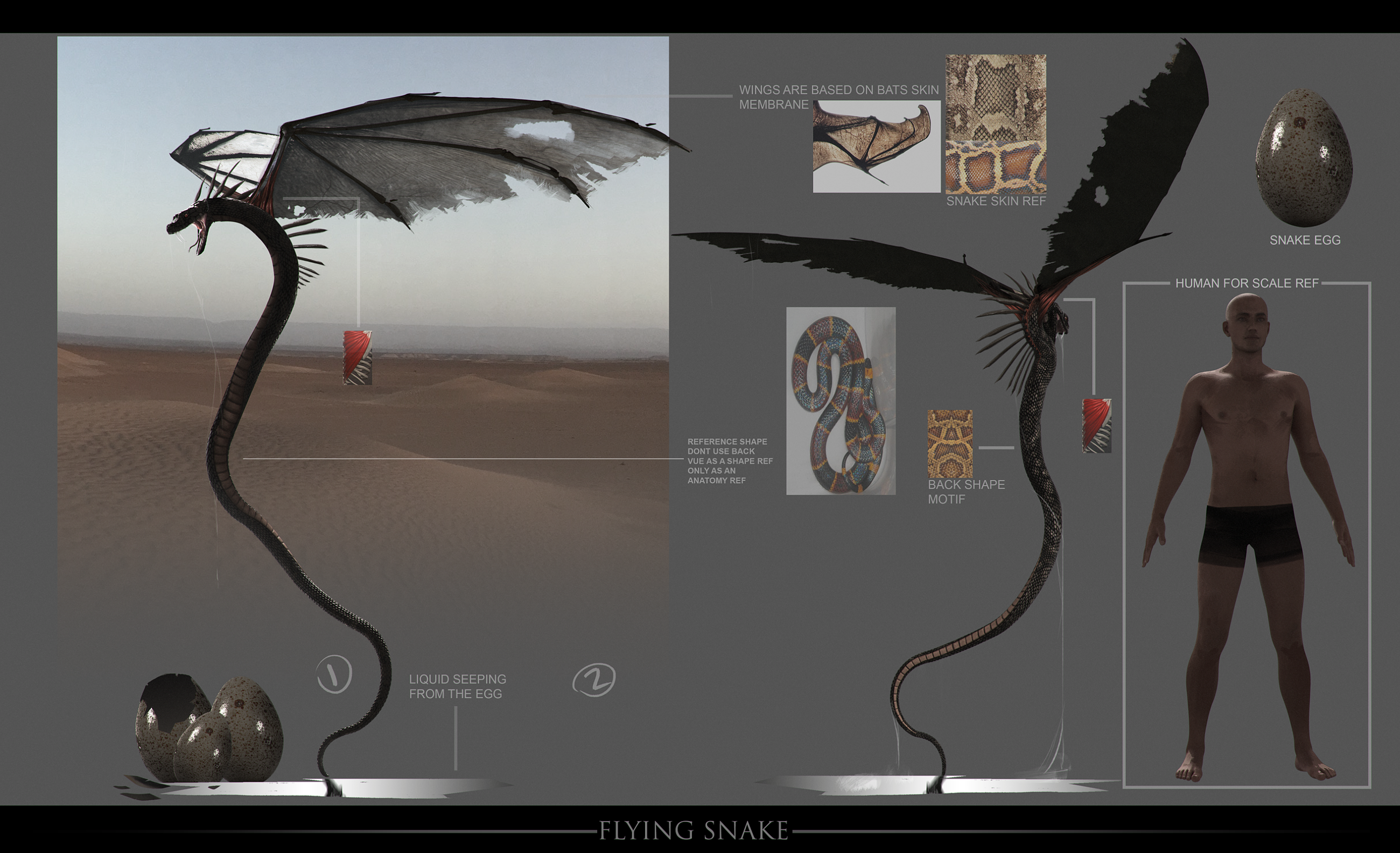 As if creepy crawly spiders weren't enough, we've brought snakes on board as well. Snake with wings. 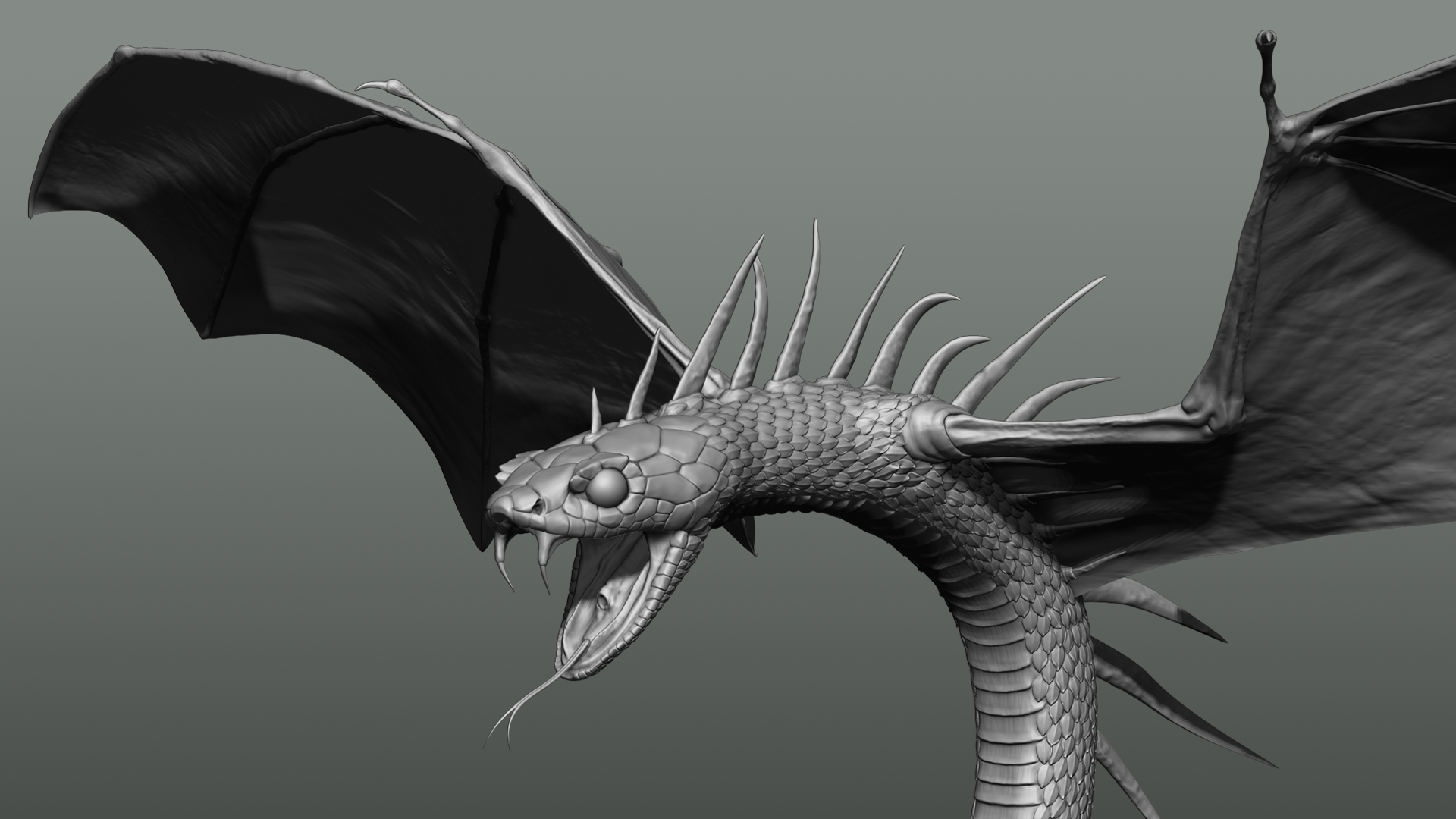 Are you proficient in CON saving throws? What do you mean, why. I'm just asking, that's all. 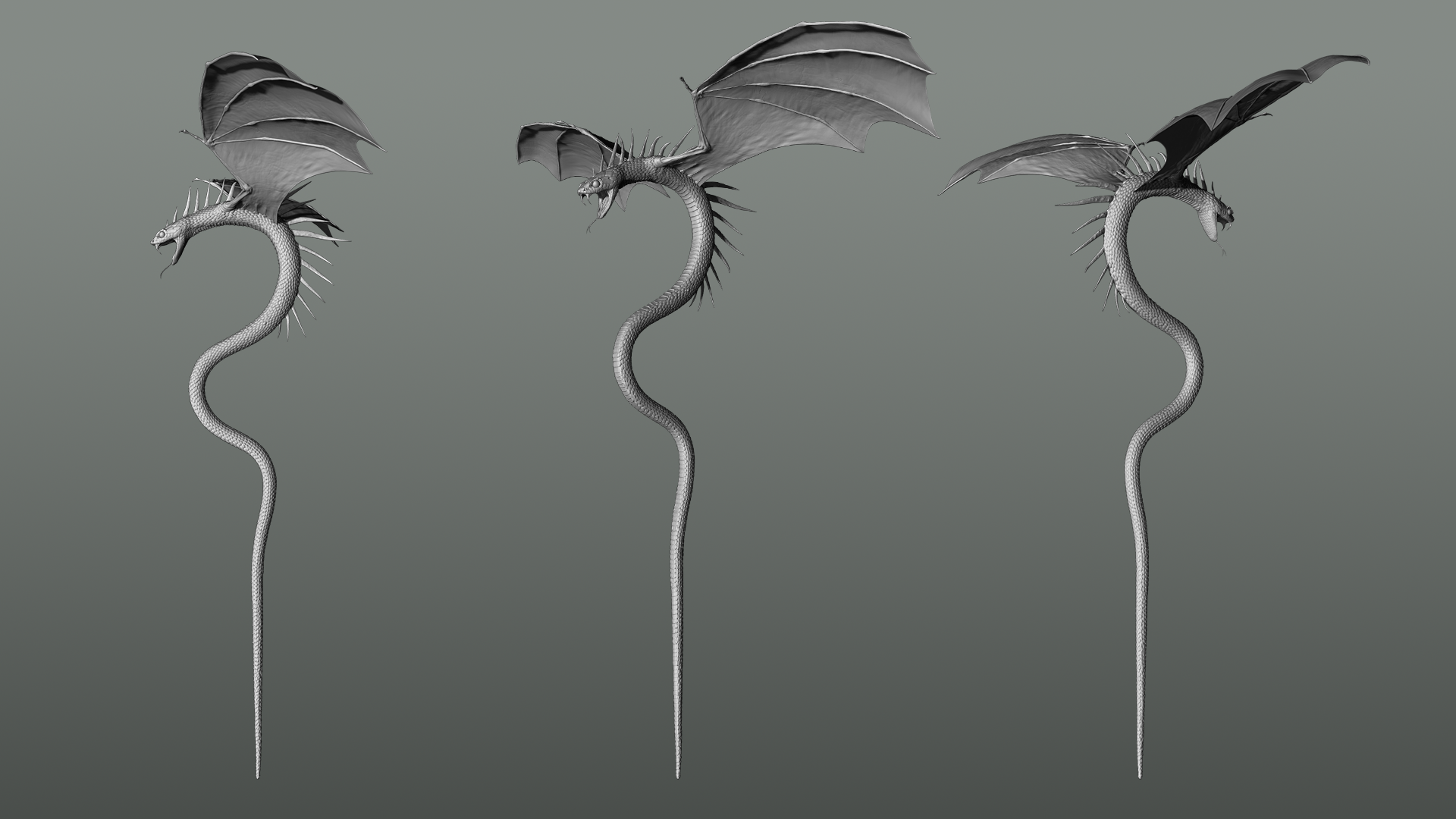 Did I mention that Flying Snakes are big? Because they are. And they're pissed.

As per tradition, let's end our article with some sparkles and a bang!

If the towns in the final game look anything like your artwork here, it would be truly amazing.