I hope you're all enjoying the Spring Update very much, as we are now headed for the final release of Solasta: Crown of the Magister! "And when exactly would that be" I hear you asking - my most humble apologies, this information will have to stay secret... for a bit longer! Keep an eye on the horizon, for you will soon know the date (for you worrywarts out there, I can tell you that it will indeed be this year). Now, for something you were all waiting for... cats! 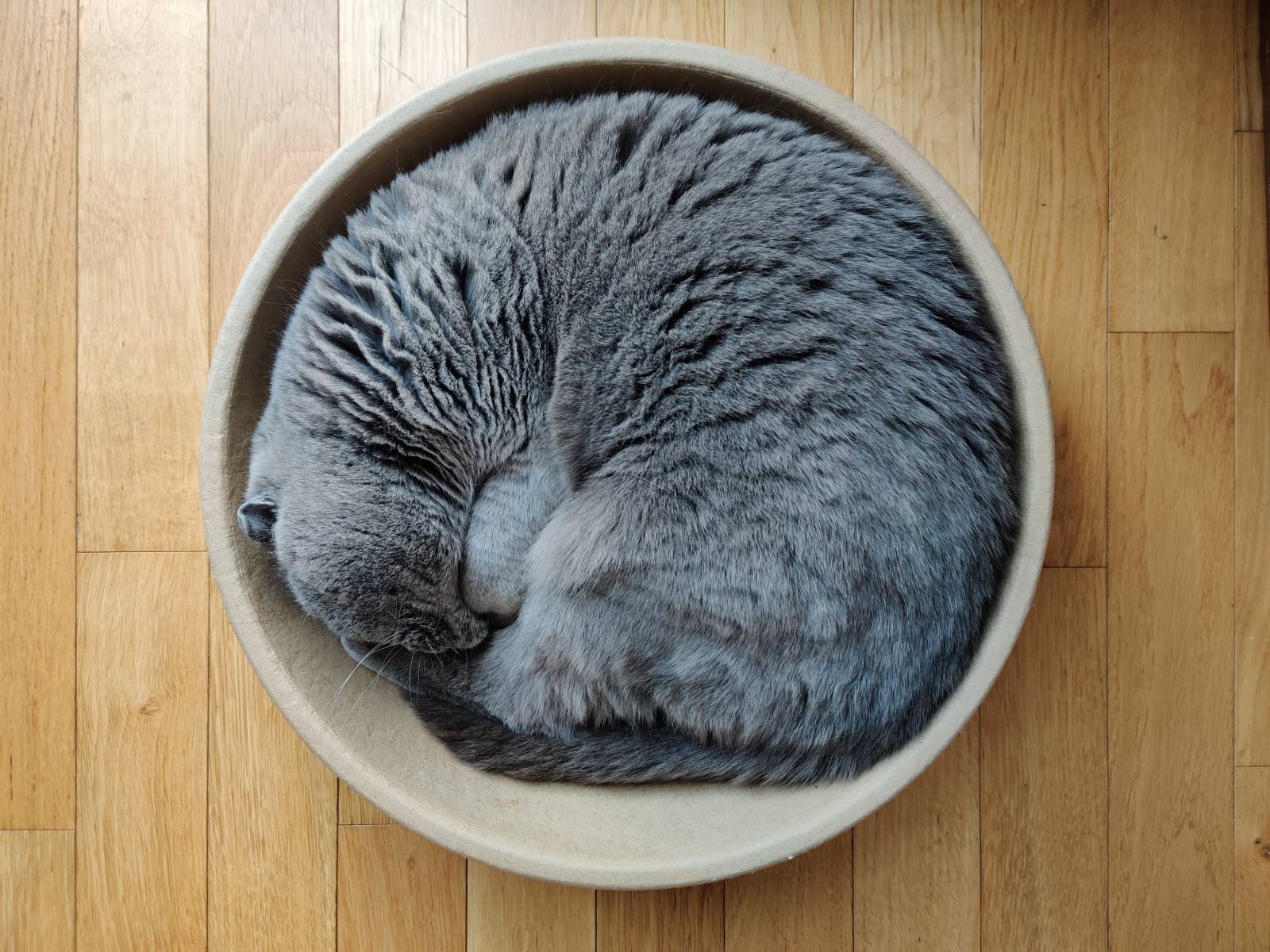 As stated in the introduction, our next big update will be the full release of Solasta: Crown of the Magister - meaning we'll be leaving Early Access once and for all! Thanks again to all of you who joined us during this journey and whose feedback help us make a better game - you guys (and gals!) are the MVPs.

Here is a reminder of what you can expect from Solasta at launch:

But the train doesn't stop there! 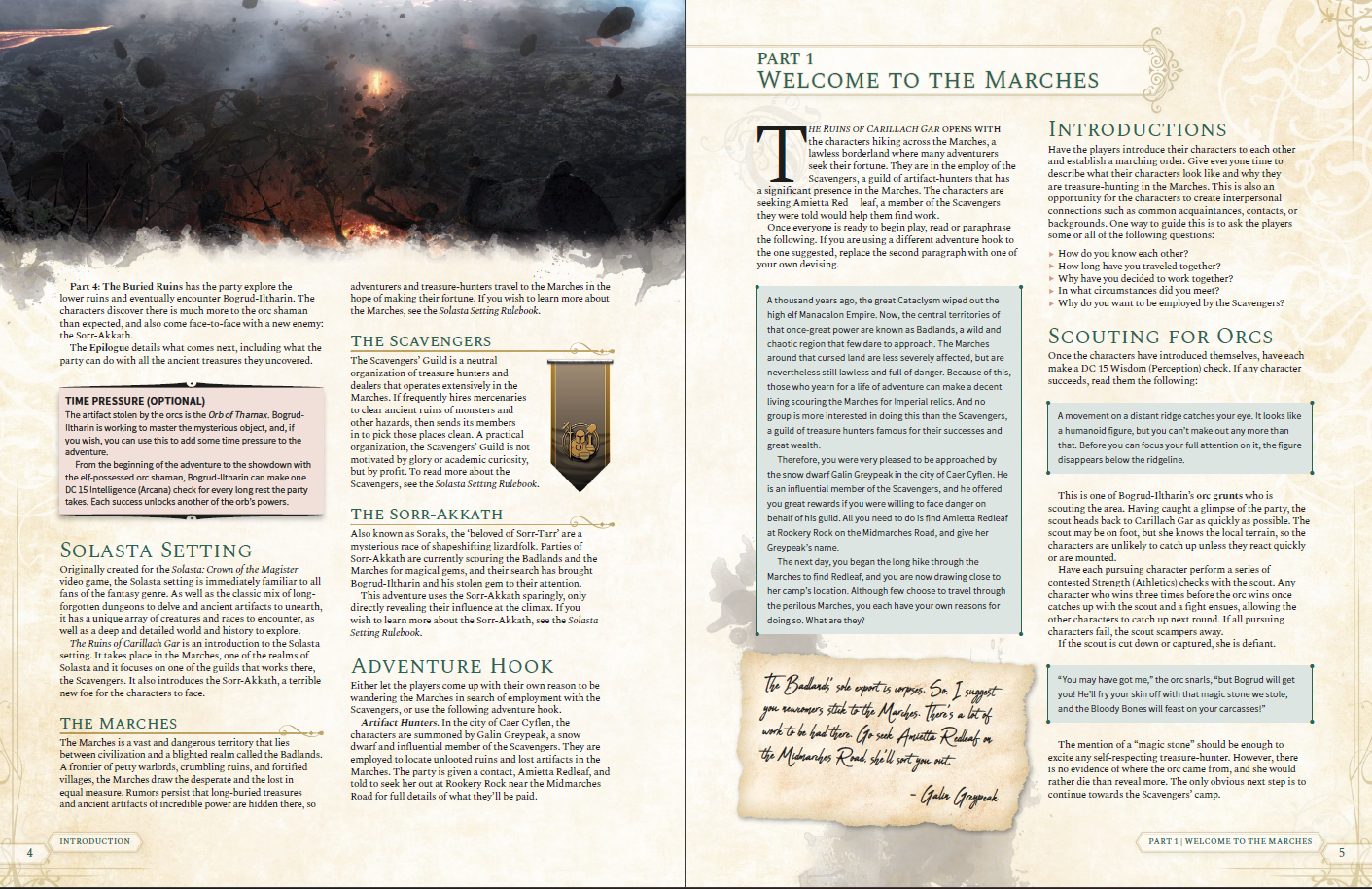 Peeking Behind the Dev Curtain

I'm sure you're here for more than words. After all, we've got you used to seeing progress, not just reading about it and hoping all of it is true - so here is a sample of what we've been working on the last few weeks! 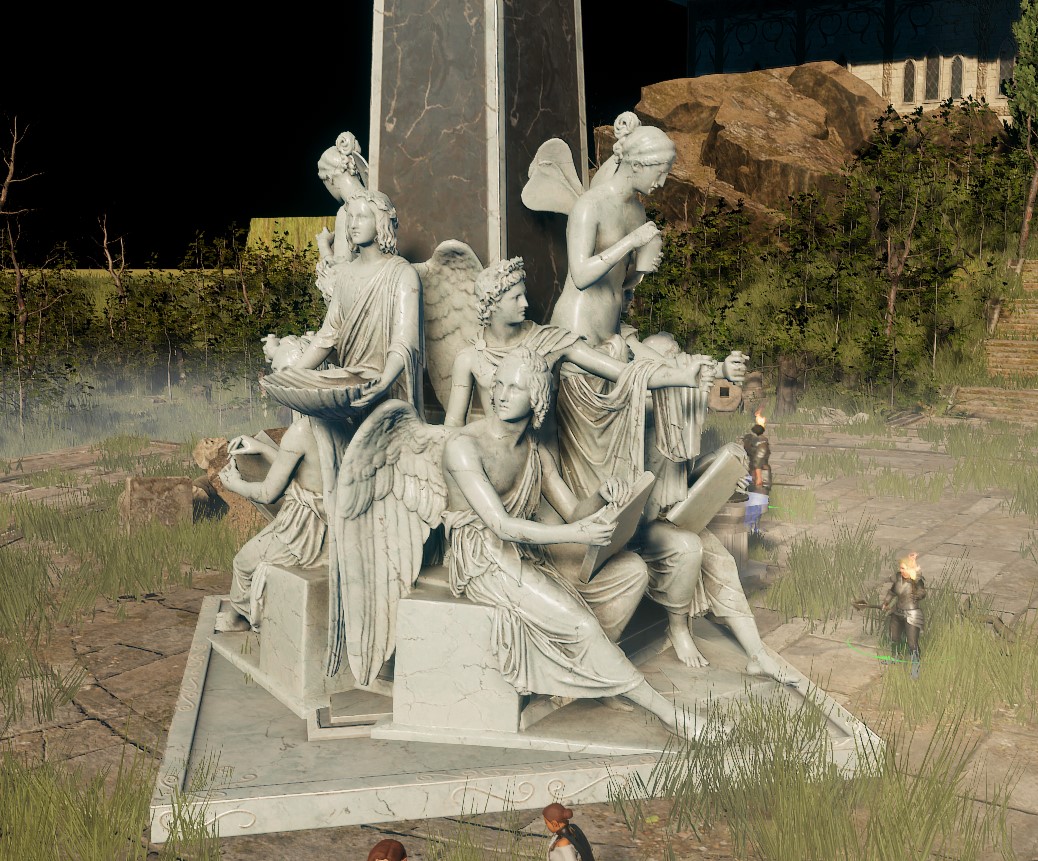 Kickstarter Backers Monument of the Dead

Remember that Concept Art from a month ago? Yep, it's a new in-game level now! 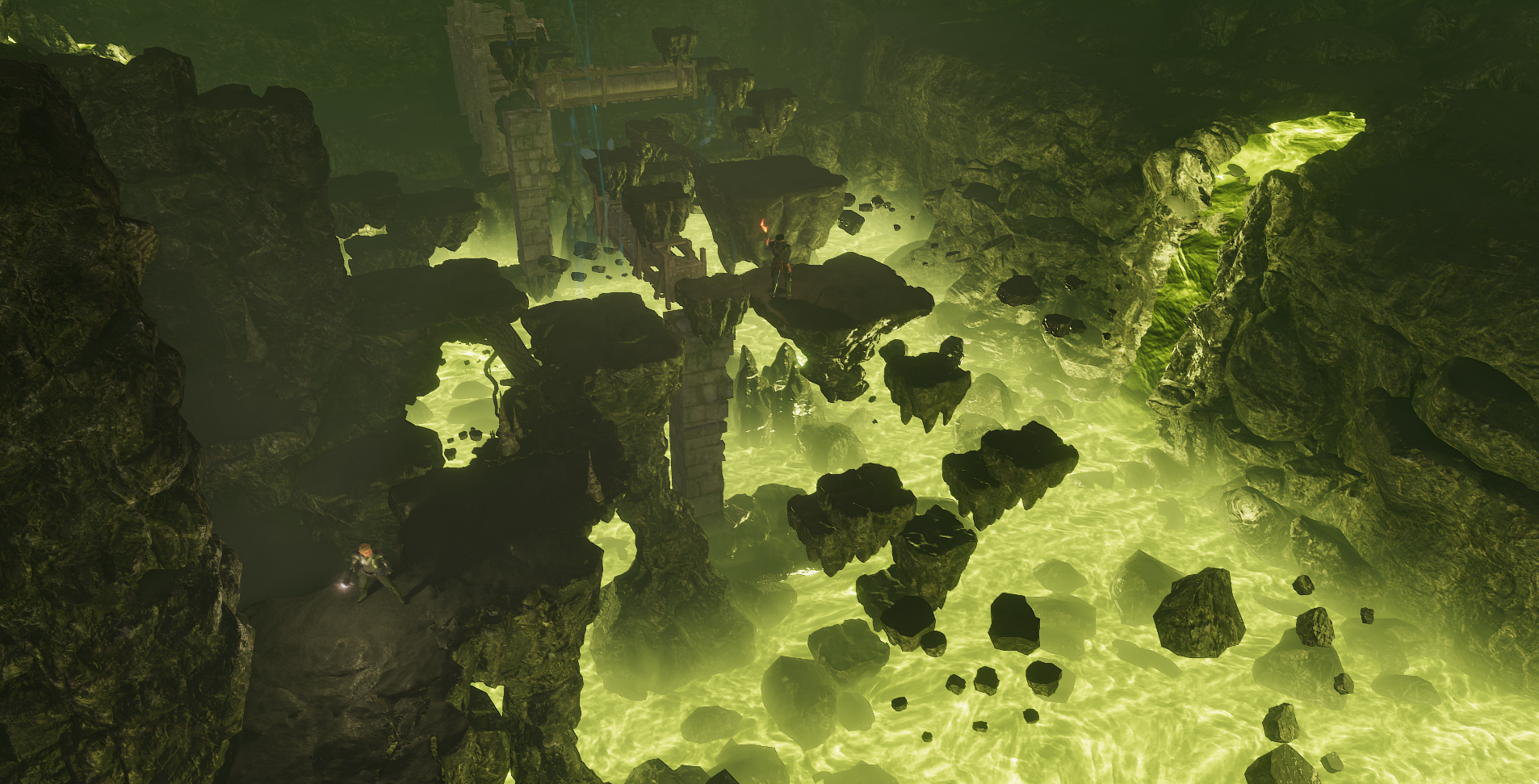 Another upcoming level, also based on a previous Concept Art.

Additional Random Encounters Maps are on their ways as well! 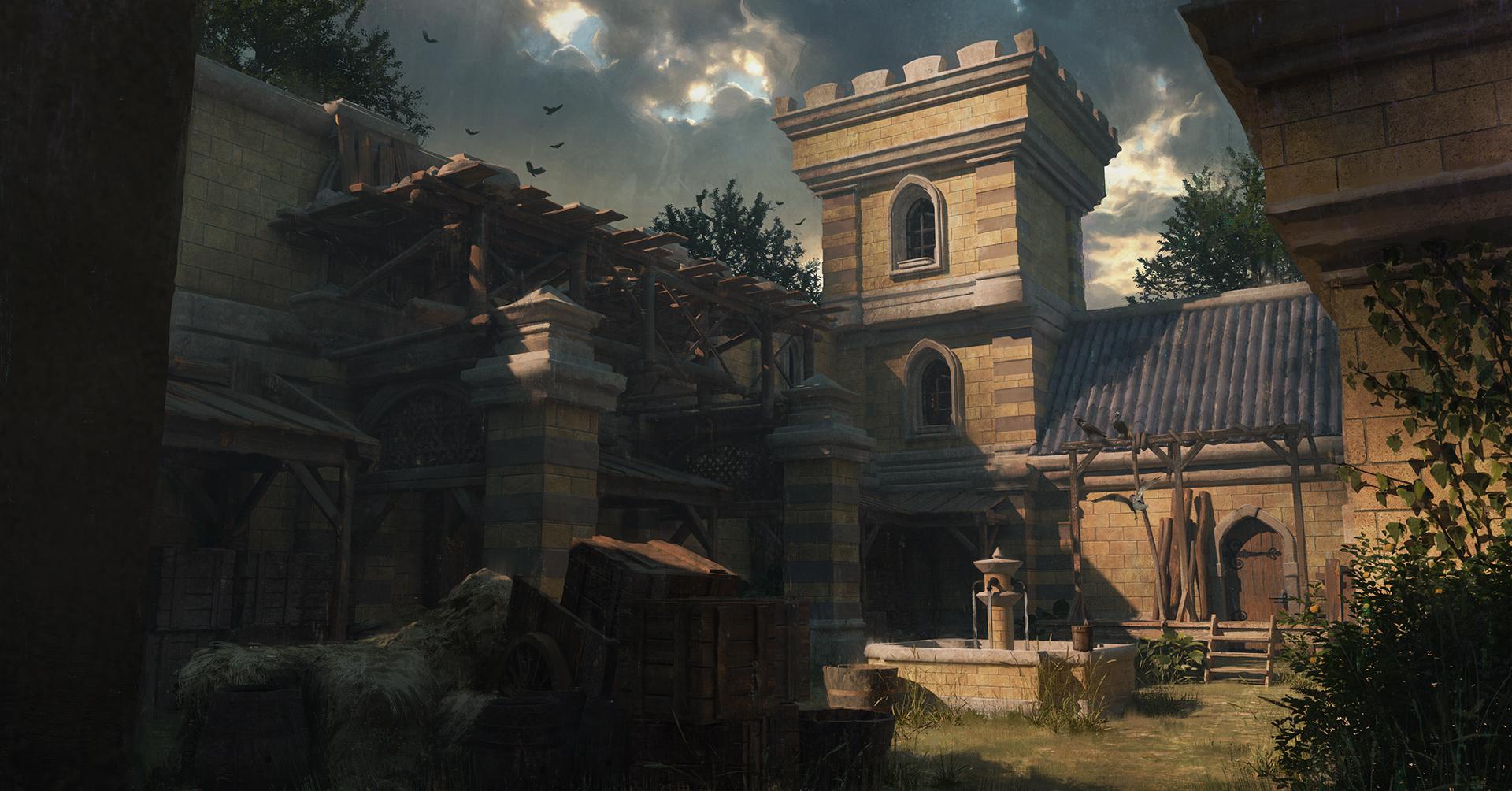 For those who may not use the Steam Forums, know that there is a thread listing the Known Issues with the Spring Update version of Solasta over there.  And although we'd love to tell you that another hotfix is on the way, it unfortunately won't be so as working on additional patches would put the final release of the game at risk. Now you might be wondering, why is that? Well, first you have to remember that we're a team of... less than 20 people.

Second, if you ask players how they think a hotfix is released, you'll often get the following:

Well that was pretty fast. So why exactly is it putting the 1.0 release at risk? The reality behind a hotfix is... a lot more complex than that.

Now you should understand a bit better why we can't just keep on doing hotfixes while also working on completing the game. But does that mean reporting bugs is useless? Not at all! Here is what we're currently doing:

As you can see, the difference mostly lies in focusing on one single branch and committing to it, instead of dancing between two different ones. While there's probably no developer in the world that enjoy bug fixes not being available to players after having already fixed them, we need to make sure we don't split our focus too much and endanger the quality and stability of the final 1.0 release. This way, we ensure we push Solasta at a better level of quality at launch!

Alright folks, this is the end for today! Thank you for reading, and don't hesitate to drop by our Forums or our Discord Server.

1. I'm sorry.  It must be hard to share your pets with the world and then realize you have to tell said world when one of them passes on.  Hope they have made their way into some place filled with catnip, toys and beams of sunlight to sleep in.

2. I get it.  You need to get this thing released.  I trust y'all to fix any bugs that show up post release.  I really hope this is a success -- I want to play additional Solasta modules.  I upgraded to the backer edition because I really want those flaming dice.  Hope it buys someone a coffee.

3. This one combines praise and critique.

I love the 2D backgrounds.  Really conveys the sense that there was once a more sophisticate culture here before us.  You just look at the elegant pillars, contrast those with the grey stone buildings and ask "what happened"?  How did we fall so far?

Critical comment -- long time annoyance in fantasy art is square hay bales.  I know, I know fantasy art is full of anachronisms but this one gets to me.  Square bales are product of the industrial age.  In ye olde times, hay was cut with scythes, tied into rounded sheaves to dry, the dry sheaves threshed and the resulting hay then tied into large round bundles or just piled onto a big haystack.  Sheaves and haystacks please -- no more square bales.

Clearly, this is the most important feedback you will ever get ;)

Very happy to know that next step is Full release!!! I am really pleased to play last pieces of this nice adventure.

From the experience earned during the Beta phase, it seems to me that it would be relevant to allow at least your backers if not all the Beta-players to play it full a few days earlier, this would be a nice reward for their trust.

I am so very excited for this game. Goes to show that even when a cRPG is turn-based, it can still end up being a game I want to play when done right (big hint to another game out there). My only two wishes right now for this game are: option/mod to allow party size increase up to six; and, multiple expansion modules to this game.

Well what we need on the Dungeon Maker side is... at least one more dungeon tileset like maybe Natural Caverns or something that would blend into the Crypt Tileset currently in a way that changes up the terrain.

Also if you can even if you could just include like... a couple of in town buildings with it as transfer points it would be helpful. Even if Generic. Somewhere we could place Merchants, a Quest NPC, etc.

One of the problems currently is being able to connect together the modules in a coherent way.

I accept this will be a Beta utility and not fully fleshed out.

But say.. if I were to Start in a Town environment with an NPC who gives the quest or even sets up the whole thing, and say an Inn giving players the ability to change their default spells and/or buy equipment that would be level appropriate, etc... Then send them into the Dungeon.

So they'd for example Start in Crypt of the Wight King, then once that is finished... transfer back to town the NPC who can give them the next quest... so they move on to Hidden Shrine of Dramacht... once they complete that, they return to town with the Final notification of Scouts tracking the Orc Band to the Ruined Keep of Agramar... and they level up, recoup, buy equipment, etc... and then off to the Final Module where it ends.