As we're in our last sprint towards Early Access release, today's Dev Update is going to be much lighter than usual! Still, do keep reading as there is plenty of information you may want to have for our release day. And of course, cat pic! 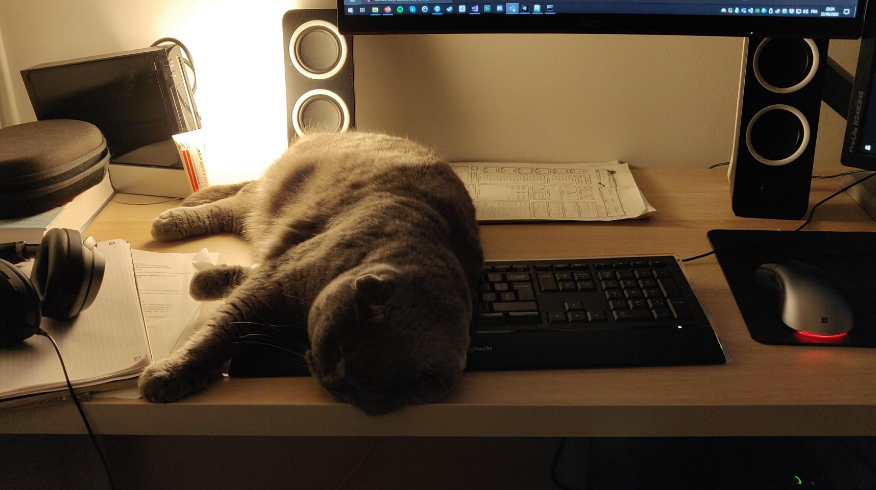 Dice for the Dice Gods!

Just dropping it again if case you missed it last week, the Dice Preview video is here and you should definitely watch it if you haven't already! Don't worry this one is short compared to the previous ones: In and out, 3-minute adventure.

Since the beginning of this week, we've been showing bits and pieces of our Early Access to journalists and game websites - so keep an eye out for new information about our game that was never revealed yet! Here are two articles that are already out:

We're back with the Ruins of Telema Demo for one final time during the Steam Autumn Game Festival. If you haven't already, make sure you play Telema before it gets forever retired when our Early Access goes live. It's almost time to say goodbye to Violet, Garrad, Vigdis and Rhuad! Farewell heroes, Hector shall probably never be saved. 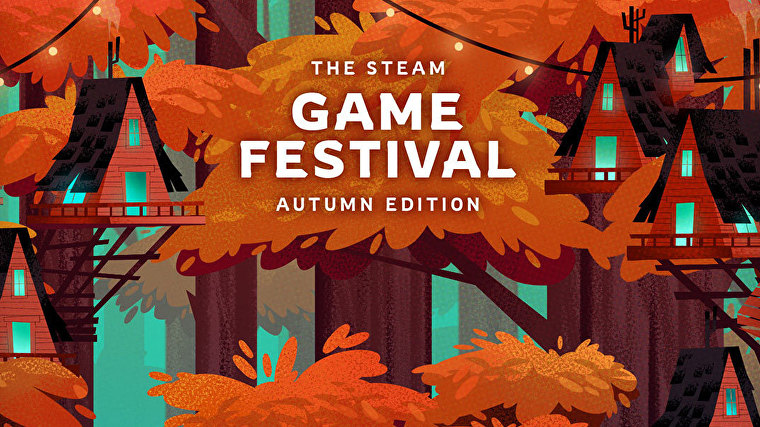 I can't believe it's already been more than a year since this demo was released. Hopefully we shall go back to Telema one day!

As we announced in our latest Kickstarter Update, we will be sending Early Access Steam Keys towards end of next week. Here is all the important information:

Supporter Pack - Unlocked for free to all Kickstarter Backers!

As with many other Steam games, Solasta will be sporting a Supporter Pack when Early Access releases for those who want to further support us financially. This package will contain a few goodies: a high resolution concept art pack, with some additional dice customization and dice VFX available when the full 1.0 version launches. Reminder that buying this pack is first and foremost to show support for the game and the studio, the goodies are absolutely non-essential to get the full game experience of Solasta. 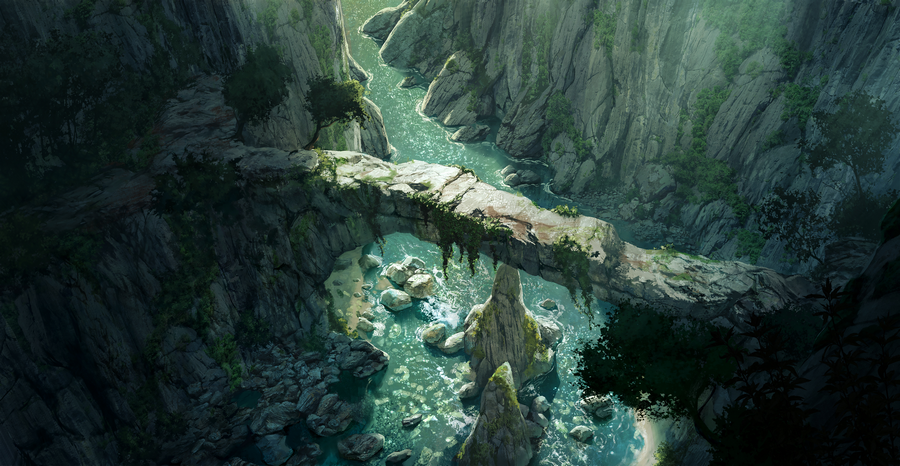 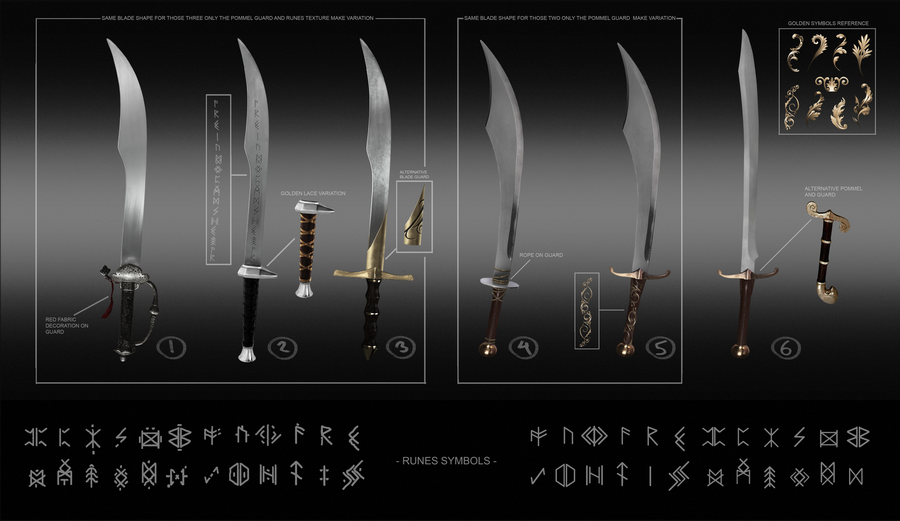 Need some inspiration for your character's new magic weapon? Our Solastan weapons are available in high resolution as well!