[Save files, log, etc. and game/system info are given at the end]

Some of the saves can't be loaded - they spit out an error and force to quit the game. I've noticed it twice after the last update - once with an autosave in tutorial (I think it was Autosave 3, not sure in which tutorial though) and once with a manual save in another playthrough. 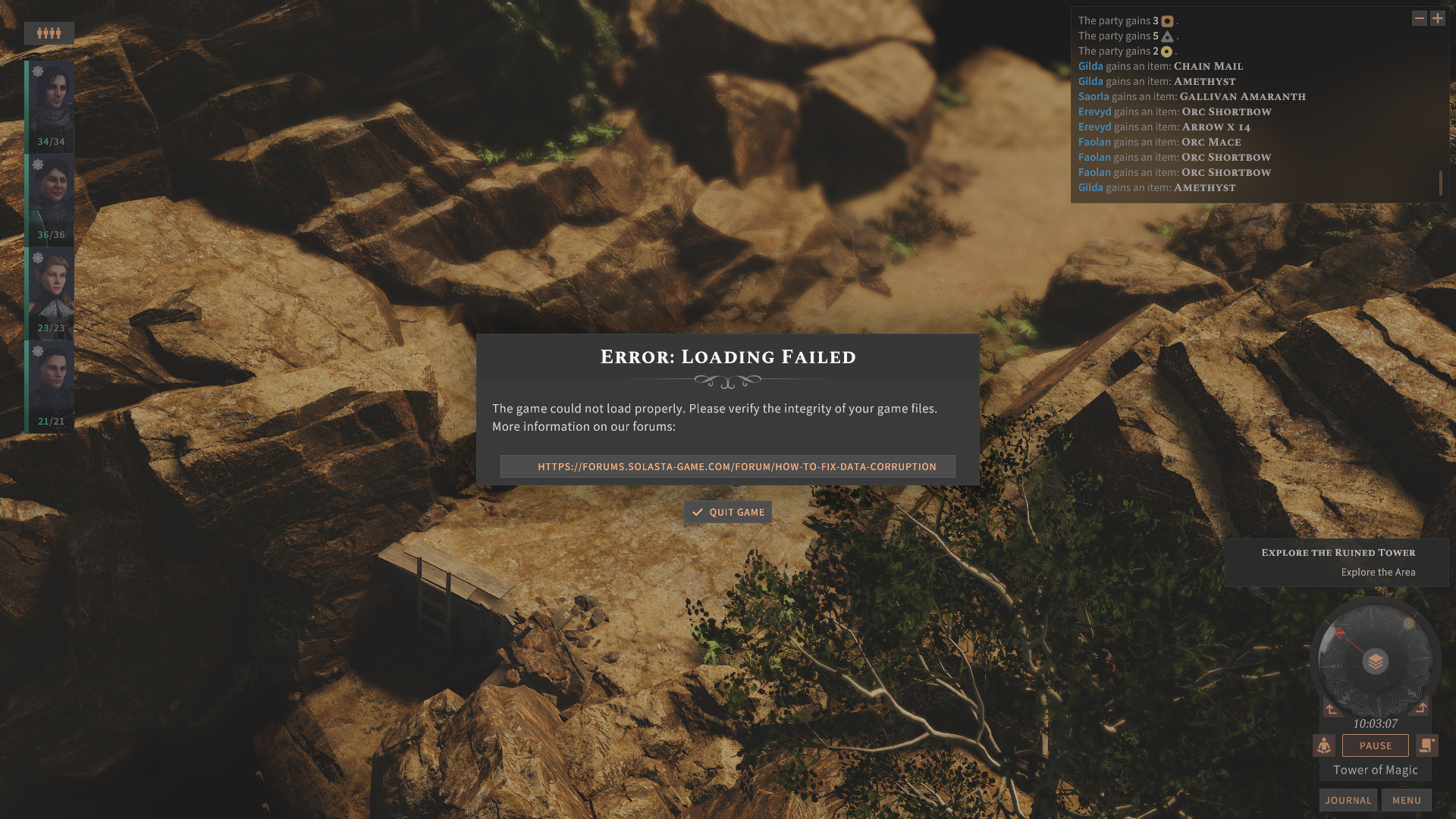 That link if entered in browser manually leads to a 404 error, but clicking it in-game redirects here. I did what is described there, and Integrity of files check completed sucessfully, no issues have been found.

Autosave 5 was made when finishing a random encounter while traveling to the Ancient Tower ("Report to Carran" main quest). Then I gathered the loot, countinued the travel and made the erroneous 3_1 save right after entering the destination location.

It might be related to the loot I picked up - I've noticed that Orc Shortbow doesn't have damage specified. Those Orc archers definitely did damage though) And there were no Orc shortbows in my inventory in tutorial when I've got another corrupted save. And log indicates an error with camera mode rather than with items. 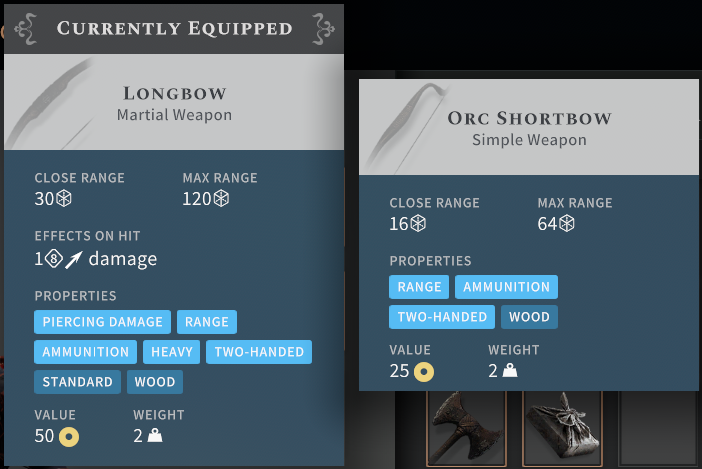 UPD 2: autosave in the beginning of Manacalon Ruin is affected.