UPDATE : I now see, in the combat log, a line that states that my character is doing more damage due to Bracers of archery. The damage is added as 2 Piercing near the end of the log. It makes for a wordy combat log, but it works!  My error then.

With my Halfling Greenmage, using a magical Shortbow +1 and using a Longbow, the Bracers of archery are not adding +2 damage. Neither shown in UI, but also not shown in damage output log.

The item is binded and gave me access to Longbows.
UPDATE: so both shortbow or longbow have no bonus damage that Bracers of archery claim to give.

That is after two Short Rests (first one to Bind to it), Long Rest, exiting Caer Cyflen and traveling, so it is not a short term glitch.

Was the same also after loading a hard save. 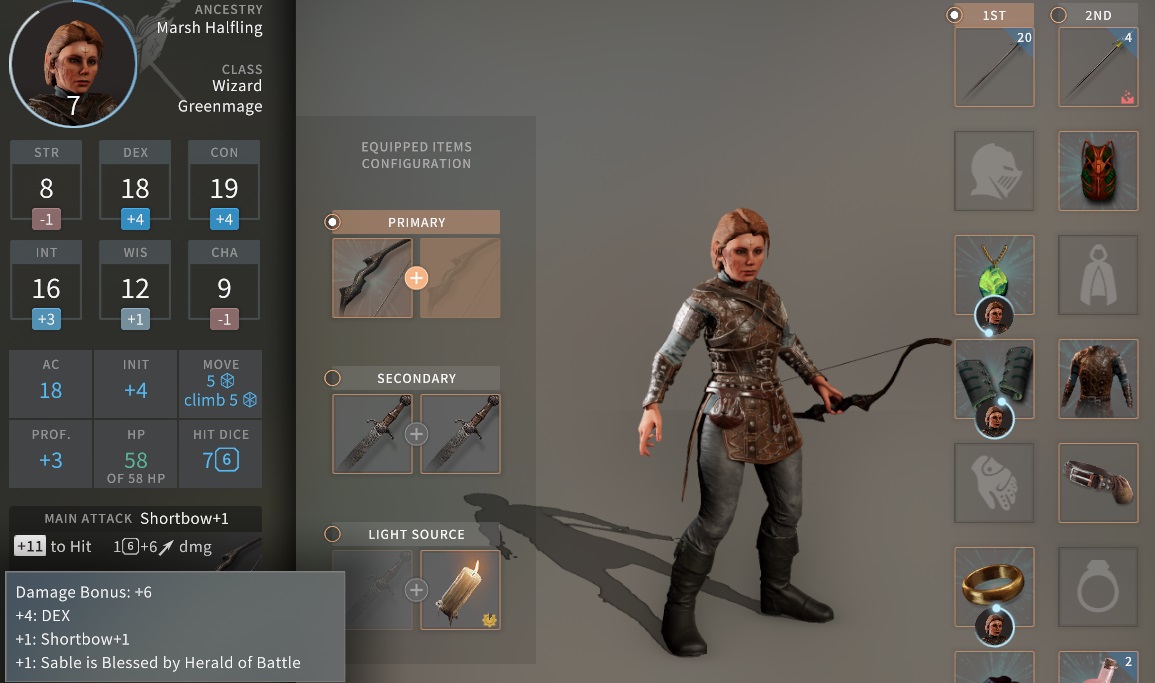